Prabhas is the actor who never likes to work in his comfort zone and always steps out of it and has delivered nothing but stellar performances. The actor is the first choice of every director for all the perfect action and romantic films. The actor made his Bollywood debut with Saaho in 2019 alongside Shraddha Kapoor and charted new records, each time even in Hindi cinema, owing to his massive popularity.

Stepping into Bollywood as the quintessential Bollywood hero recently with Saaho, the PAN-India Superstar Prabhas took all the spotlight for his action sequences and the audiences just couldn't get enough. Another reason for loving Prabhas so much is that the actor learned the language Hindi, for Saaho and he did extremely well, is what again the audiences were happy about. Prabhas has gained equal weightage with his Telegu cinema fanbase along with the Hindi cinema. The kind of price that his movies get in the Telugu market is the same in Hindi too, which brings profit to the projects and makes his highly bankable as a superstar.

Prabhas always focuses on one thing and that is delivering promising performances. Not just this, the actor has a fanbase overseas as well and the audiences always get excited to see their favourite actor on-screen. From both the Baahubali parts breaking the records to Saaho charting new, Prabhas is the only actor who gets Hindi satellite rights also at par with his Telugu rights where Saaho's success is proof enough.

The transition in the performances has been phenomenal and Prabhas has built his fanbase from scratch and truly deserves every bit of it. The actor has also given some super hit movies like Baahubali and Baahubali 2 and Saaho was just the icing on the cake. 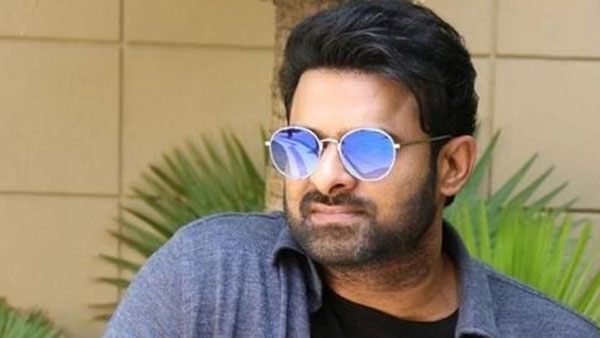 Also Read : Prabhas Zooms Off To Europe Despite Coronavirus Outbreak, Here's Why!

Prabhas will be seen next in his 20th film and Nag Ashwin's directorial. We surely are super excited already!