Of late, we had reported about Prabhas' next film, #Prabhas20's post-production work continuing at a brisk pace amid the 21-day nationwide lockdown. For now, the movie, as well as the makers have grabbed the headlines for all the wrong reasons. A few days back, there were rumours that the first look poster of the movie, likely to be titled O Dear, might be unveiled on the special occasion of Ugadi, but that didn't happen!

Eventually, fans who were eagerly waiting for the poster were disappointed with the makers. Responding to it, production company of the film, UV Creations have tweeted assuring fans that more updates of the movie will be out after the current situation of Coronavirus pandemic ends. The makers also urged everyone to stay home and safe.

Earlier, the fans had taken to their respective Twitter handles to manifest their protest against the UV creations with #BanUVCreations for not updating about the film. It is to be noted that the production had earlier bankrolled Prabhas' Saaho (his last outing). Saaho starring Shraddha Kapoor as the female lead had also disappointed the fans earlier, thanks to its Dubai schedule being postponed to 6 months, working day release and the delay in its Hindi print release. The producers were highly slammed for making the fans wait for long. Many Twitterati also called the UV Creations the 'worst' production house in India. Few have requested them to stop producing films and become an independent broker-dealer. The makers had even failed to release pictures of the pooja ceremony of the film.
Here are the Tweets:

Helmed by Radha Krishna Kumar, the Prabhas 20 is produced on a high budget. Pooja Hegde will be essaying the female lead in the movie touted to be a romantic entertainer. On a related note, it is said that 70% of the shoot has been completed and the core team is on a spree to wrap up the editing by working from home amid the lockdown. 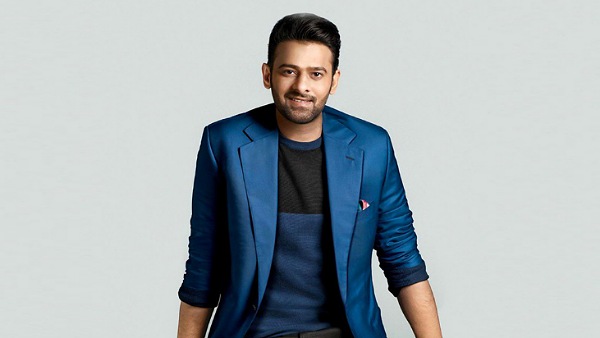