Prabhas and Rana Daggubati indeed share a warm bond in the industry. The actors, known for their respective roles as Amrendra Baahubali, Mahendra Baahubali (both essayed by Prabhas), and Bhallaldeva in the Baahubali franchise are all set to collaborate yet again, but this time for a thriller. Yes, you read that right!

According to the latest report, the duo is gearing up to team up for #Prabhas21. The speculation started with a picture that Rana Daggubati shared on his Twitter handle. The picture had Rana sitting in a room, with his gaze on his laptop. The black and white picture has been captioned #Life and interestingly, the picture courtesy has been given to the director of #Prabhas21. The picture, which has so far received 15.3k likes on Twitter has left netizens speculating about his entry in the romantic-thriller.

There were also reports that the Mahanati director Nag Ashwin has penned a strong villain character for the upcoming project and has approached Rana Daggubati. It is said that the director thinks that only Rana can justify the role. Earlier there were reports that the Tamil actor Arvind Swami will be essaying the antagonist in the much-anticipated movie. Well, an official announcement has not been made regarding the inclusion of Rana, as of now. But, if this has anything to do with reality, a blockbuster of the duo will be soon emerging at the theatres to break all the records. #Prabhas21 is set in the European backdrop and is touted to be a romantic-thriller.

Bankrolled by UV Creations, the movie might have a release in 2021. On a related note, Rana Daggubati has Virata Parvam in his kitty. The Venu Udugala directorial will also feature Sai Pallavi and Priyamani in the lead roles. Touted to be a socio-political thriller, Rana will reportedly essay the role of a Naxalite leader. 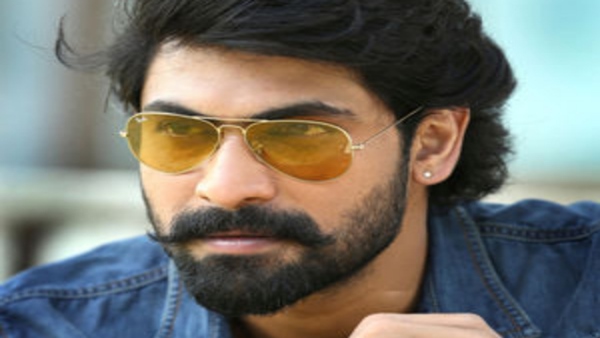 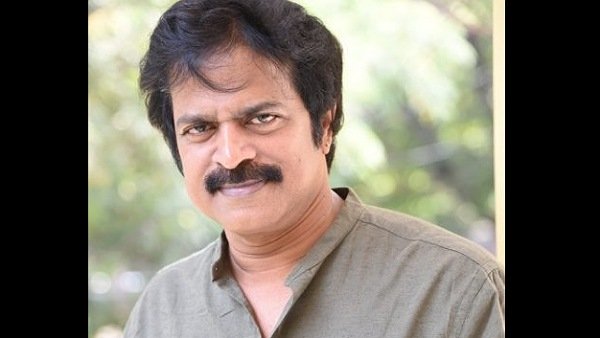