A few pictures of Rebel Star Prabhas has taken the internet by storm! No, we are not talking about any pictorial update from his upcoming films, but are indeed talking about one from his real life. The Baahubali actor recently happened to visit Khairatabad's Road and Transport Authority Office (RTA) for his personal work from where the pictures went viral.

The employees of the government office apparently recognized Prabhas even with his mask on and took complete advantage of the opportunity as they posed with the actor for a few pictures. It is said that the actor happily obliged to the request of the employees, who approached him for the once in a lifetime opportunity.

In the pictures, the actor can be seen in a simple avatar wearing a navy blue shirt with grey trousers paired with shades and mask. Well, we must say Prabhas has indeed impressed everyone with his sweet gesture and smile, which he, unfortunately, hid behind the mask. We are sure, it might have lit up the government office and its employees.

Meanwhile, the actor will next be seen in Radhe Shyam alongside Ala Vaikunthapurramuloo actress Pooja Hegde. Set in the backdrop of 1970s, the movie is touted to be a romantic thriller. Directed by Radha Krishna Kumar, the pan-India project was earlier scheduled to be released by the end of 2020, but was indefinitely postponed due to the COVID-19 outbreak. Bankrolled by Gopikrishna Movies and UV Creations the movie will also feature Bhagyashree, Priyadarshini, Murli Sharma, Sathyan, Sachin Khedekar, Sasha Chettri and Kunaal Roy Kapur in pivotal roles.

Nag Ashwin's yet-to-be-titled film will also have Prabhas opposite Bollywood diva Deepika Padukone. The highly-anticipated movie is bankrolled by Vyjayanthi Movies, Ashwini Dutt and co-produced by Swapna and Priyanka Dutt. 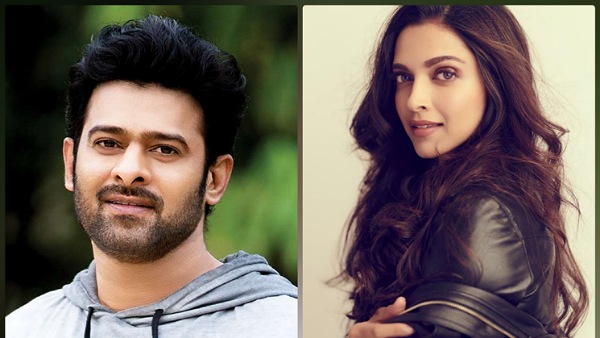 Prabhas Fans Not Happy With Deepika Padukone; Here's The Reason! 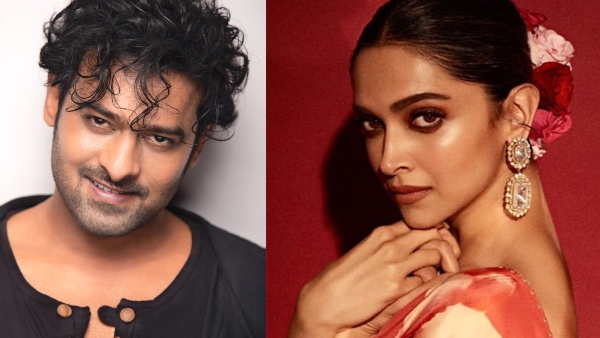