Renowned Telugu actor Prudhvi Raj, known for his comic roles in films, released a video from a quarantine centre stating that he is undergoing treatment for sickness. In the 1-minute-31-seconds video that has surfaced the internet, the actor can be seen wearing an oxygen-delivering nasal cannula as he explains about his health condition from the hospital bed. He reportedly said that he has been suffering from fever since a few days.

Though he has tested negative for COVID-19, the doctors at the hospital prescribed him to undergo treatment for at least 15 days post the CT scan. He was quoted as saying, "For the past few days, I am suffering from fever. After several tests, my reports turned negative for Coronavirus. But after the CT scan, the doctor has asked to undergo treatment for at least 15 days. I was admitted to the hospital on Monday. Hope to recover with the blessings of Lord Balaji and my fans."

Comedian #Prudhviraj undergoing treatment for sickness and wishing all your prayers for his sppedy recovery. pic.twitter.com/9RwCLmFH2z

On a related note, the actor recently made it to the headlines for his opinion on Jr NTR's entry into politics. He reportedly said that the actor's bright future is in films and not in politics. Prudhvi added that if Jr NTR is still interested in politics, it will be better for him to join after retiring from films.

He was quoted as saying by a YouTube channel, "Jr NTR has no role of play in politics for now. What will he do when everything is fine in YS Jagan Mohan Reddy's govern? He has a bright future in films. I think he should continue doing films. If he is still interested he will have a different agenda. But it will be better if he steps into politics after retiring from films may be at the age of 50 or 55." 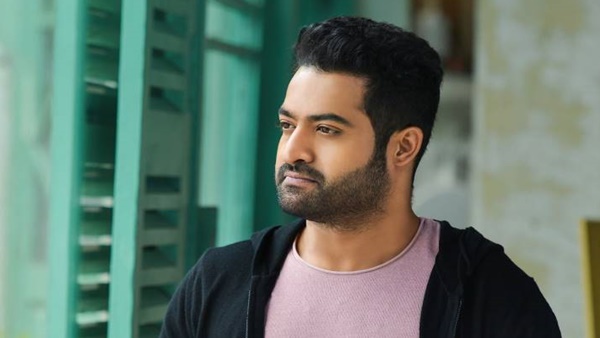 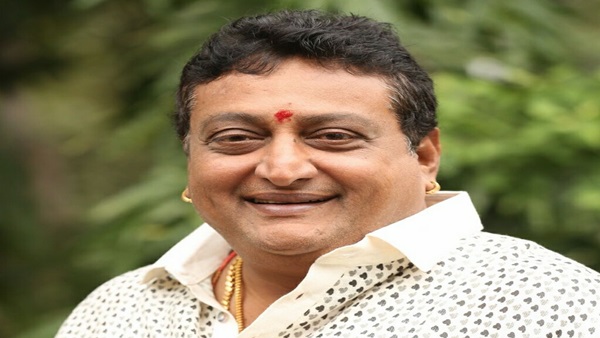