Puri Jagannadh's actor-son Akash Puri's next film Romantic was supposed to release on May 29, 2020, however, it got delayed due to the Coronavirus pandemic. Hence, makers are now planning for its digital release.

A report published in a leading portal states that Puri Jagannadh and Charmme Kaur from Puri Connects are in talks with some noted OTT platforms. However, there is no official confirmation about the same. Releasing films on digital platform has become the new normal in the showbiz industry. For the unversed, Puri Jagannadh has penned the story, screenplay and dialogues for his son Akash Puri's film Romantic.


Directed by Anil Paduri, Romantic has already created a solid buzz amongst the masses for its bold posters and a lyrical song. Akash Puri and his co-star Ketika Sharma caught everyone's attention with their sensuous appearance on the poster of Romantic. The poster looked quite bold as Akash and Ketika can be seen locking lips.

Also Read : Akash Puri And Ketika Sharma's Film Romantic Gets A Release Date
If reports are to be believed, Akash Puri is playing the role of a struggling slum dweller in the film. On the other hand, Ketika, who is making her debut with Romantic, is playing Akash's love interest. Romantic, produced by Puri Connects banner, also stars Ramya Krishnan, Mandira Bedi, Makarand Deshpande, Dhivyadarshini and others in pivotal roles. The songs have been composed by Sunil Kashyap. 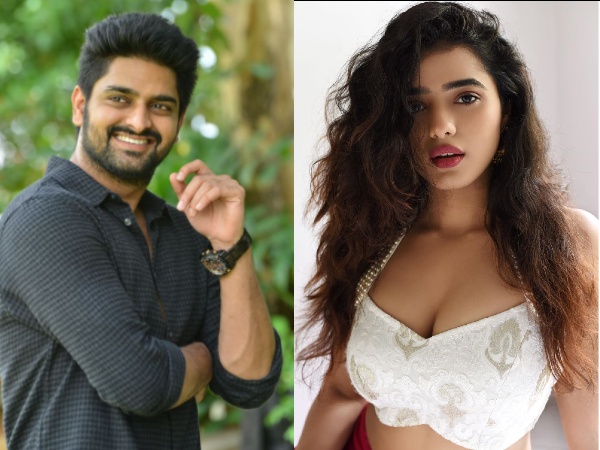