That Puri Jagannadh is directing Vijay Deverakonda in his upcoming directorial venture Fighter is known to all. Co-starring Ananya Pandey, the action entertainer went on floors last month and is being jointly produced by Karan Johar, Apoorva Mehta, and Charmme Kaur. Since Vijay's latest release World Famous Lover has turned out to be a big dud, a lot is riding on this Pan-India film which will mark the actor's big debut in Bollywood.

As for Puri Jagannadh, the noted filmmaker tasted commercial success with his last outing iSmart Shankar which came out in July 2019. But he is yet to prove his mettle in Bollywood. Till now, Puri has helmed two Hindi films - Shart: The Challenge and Bbuddah... Hoga Terra Baap. However, both the projects failed to impress the audience and the critics alike. So now we hear the director is being extra careful about his next as he wants to score big in Bollywood.

Puri usually wraps up his films in three months but as per a report in greatandhra.com, this time the talented filmmaker will take extra long to complete his movie with Vijay. Instead of 90 days, the 53-year-old director has allotted 120 days to shoot Fighter which is a personal record for Puri himself. Before this, the longest time that Puri Jagannadh had spent on-set making a movie was for Mahesh Babu starrer Pokiri that released way back in 2006.

Coming back to Fighter, apparently, Puri has not only worked extra hard on getting the script right but he even sent Vijay to Thailand so that he could prep for his role as a martial artist. And now he has decided to take his own sweet time to finish the shooting of Vijay starrer. Since stakes are very high for both Puri and Vijay, we are glad that the Dynamic Director is leaving no stone unturned to make sure that he comes up with a blockbuster film. 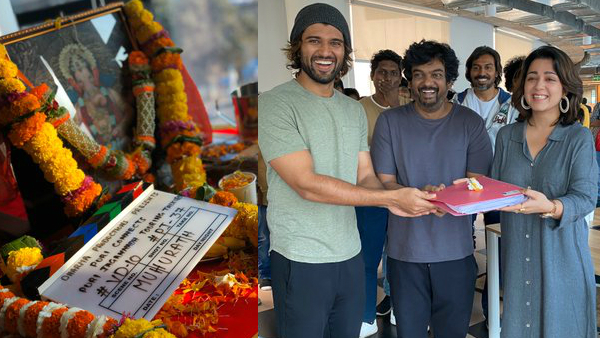 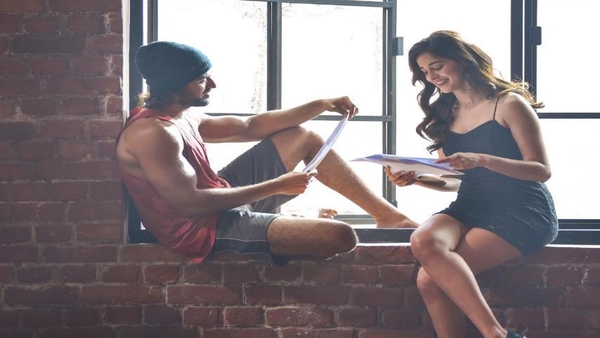 Ananya Pandey Has THIS To Say About Her Fighter Co-star Vijay Deverakonda!