Tollywood actress Raashi Khanna recently caught everyone's attention for her bold scenes in Vijay Devarakonda-starrer 'World Famous Lover'. In the teaser and songs of the Telugu film, Raashi and Vijay have given intimate scenes and it raised audiences' eyebrows.

However, the actress got trolled for doing the lovemaking scene in the film. Miffed with trolls, Raashi Khanna gave a befitting reply to haters for criticising her. In a media interaction, the 'Bengal Tiger' actress said, "I am not bothered about the trolling which I received after the teaser was released."

Raashi also said that lovemaking scenes are one of the vital parts in films. "The lovemaking scene has so much importance in the film and her role is the most difficult one ever in her filmy career," she added.

The actress also shared that she has worked hard for the character and viewers will definitely get surprised to see her in 'World Famous Lover'. Meanwhile, the songs of the film are creating a lot of buzz on the internet and fans are eagerly waiting to witness the passionate romance on the big screen.

Raashi made her film debut in 2013's Bollywood film 'Madras Cafe'. Later, she moved to the South Film Industry where she has worked in Tamil, Telugu and Malayalam films. Her films like Hyper, Supreme, Bengal Tiger, Venky Mama and others worked well at the box-office. 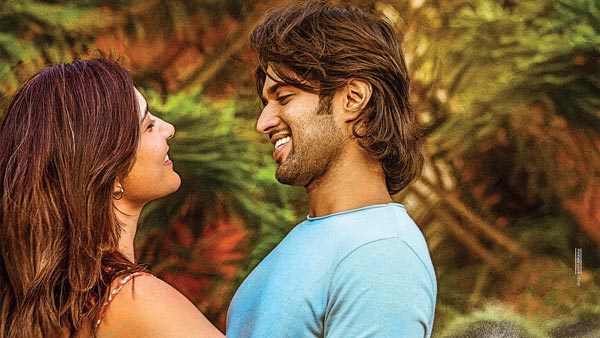