The cast and crew of the romantic-thriller is filming in Italy since the last few weeks now. Looks like the Italian media is all wowed with the shooting of the film that has the globally popular star Prabhas in it. Wondering what we are talking about? Well, a local media of the European country has covered an exclusive story on the film's shooting, which has now gone viral on the internet. Sharing the video, film analyst Nikil Murukan wrote, "Italy media reports about #RadheShyam shooting that is taking place at Piemonte, Channel @TgrRai carries an exclusive feature of the shooting."

In the 2-minute video of the news broadcasting channel TGR, one can see exclusive clips from the sets of the film shoot taking place at Piemonte. Interestingly, the team has interviewed Prabhas along with other crew members of Radhe Shyam. Well, we are sure Prabhas fans and followers are elated to see how their favourite actor has elevated from a Tollywood actor to a globally renowned star.

Talking more about Radhe Shyam, directed by Radha Krishna Kumar, the film will also feature actors including Bhagyashree, Jagapathi Babu, Satyaraj, Jayaram, Sachin Khedekar, Murali Sharma, Riddhi Kumar, Priyadarshi Pullikonda and Shasha Chettri. The romantic thriller is backed by Vamsi, Pramod and Praseedha under UV Creations and Gopikrishna Movies. Actor UV Krishnam Raju is the presenter of the film, which will be released in Telugu, Tamil, Malayalam and Hindi. The music for the film has been composed by Justin Prabhakaran, a sneak-peek of whose work for the film was recently dropped along with the motion poster titled 'Beats of Radhe Shyam'. 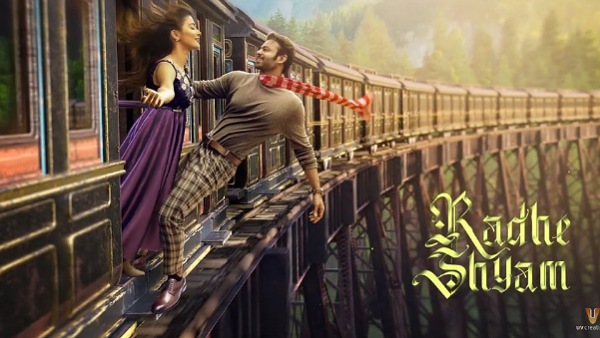 Beats Of Radhe Shyam Out: The Motion Poster Featuring Prabhas And Pooja Hegde Is Enthralling! 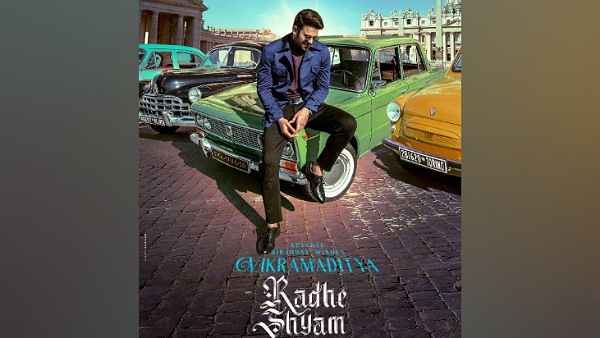