Raj Deepak Shetty, who impressed everyone with his performance in Ram Pothineni-starrer iSmart Shankar, has recently joined the sets of his next Naarappa in Vikarabad. Notably, Raj is sharing screen space with Venkatesh Daggubati for the first time.

Being a fan of Venkatesh's dancing skills, Raj Deepak Shetty revealed that he grew up watching his movies and admired him. While speaking about sharing screen space with the senior Tollywood actor, Raj told Times of India, "I was nervous when I was shooting for a scene with him, but he calmed me down and was very supportive and co-operative, knowing that I am not fluent in Telugu. I am glad to work with such stalwarts of Tollywood."

Raj Deepak Shetty is playing the brother of the main antagonist, played by Naren. The iSmart Shankar actor is very excited to be back on the sets after lockdown. While speaking about the excitement of joining work post lockdown, he said, "It is great to be back on a set after the lockdown, that too in a movie that has a stellar star cast. I can't ask for better movie than this to return to shooting after almost seven months."

Meanwhile, Raj is also playing a supporting role in Allu Arjun and Rashmika Mandanna-starrer Pushpa, directed by Sukumar. He recently got married to Sonia Rodrigues in an intimate ceremony in Mangaluru. 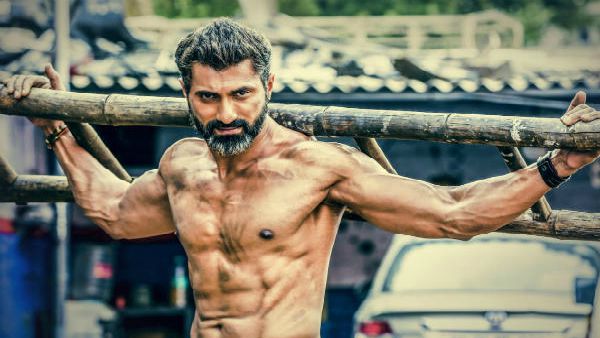 Talking about Naarappa, the film is the remake of Tamil film Asuran. Directed by Srikanth Addala, Naarappa also stars Priyamani, Prakash Raj, Murali Sharma, Karthik Rathnam and others in pivotal roles. The film is expected to hit the screens in Summer 2021. 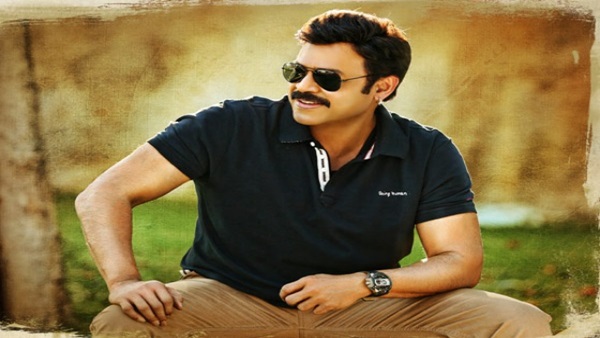