Looks like ace director SS Rajamouli is not here to stop. He grabbed all the attention of the people with his recent announcement of his next project with Mahesh Babu and the chore challenge he accepted amid the lockdown. Well, Rajamouli has yet again made it to the headlines, this time, for highly criticizing the 2020 Oscar-winning movie, Parasite. Talking to a television news channel, he revealed that the Korean black comedy thriller bored him while watching and that he slept halfway through it. His comment has become a topic of discussion on social media, especially on Twitter. While some supported the director's view, others slammed him for his 'frank' review, saying that being a director himself, he should have neither appreciated nor criticized the creative work of others. 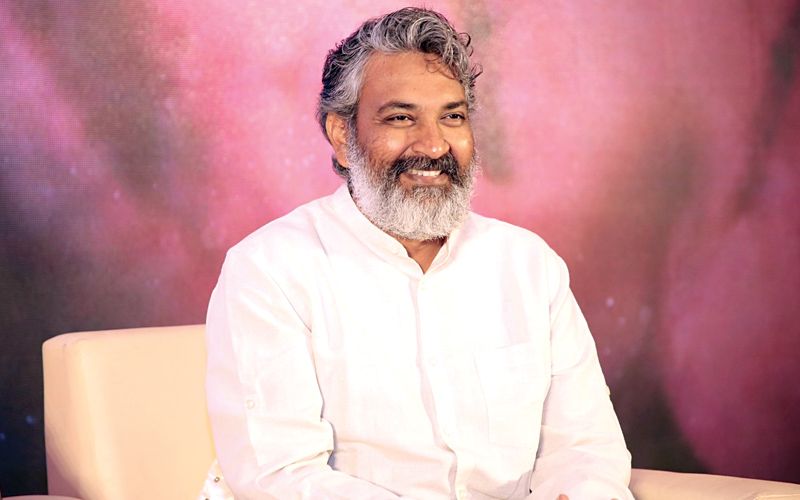 SS Rajamouli Comes In Front Of The Camera For Arjun Ready Director! Watch The Video Here!