Srilakshmi Kanakala, sister of actor Rajeev and sister-in-law of renowned TV presenter Suma, passed away in Hyderabad on Monday afternoon. As per the report published in a leading portal, she took her last breath around 2 pm at her residence. She was a cancer patient.

Srilakshmi Kanakala is survived by her husband Peddi Rama Rao and daughters Prerna and Ragaleena. She was trained in acting under her parents and actors Lakshmi Devi and Devadas Kanakala. Srilakshmi began her career as a child artist with Doordarshan's Rajasekhara Charitra.

She did multiple small and big roles in several television serials and shows like Agnipoolu, Chinnari, Super Mom, Ruthu Geetham and others. Notably, her mother Lakshmi passed away on February 3, 2018, while her father Devadas died last year after a brief illness. 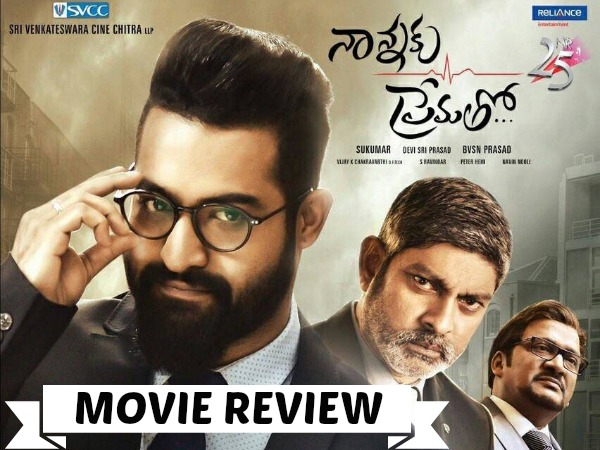 Srilakshmi's sudden death has indeed shocked the entire film fraternity including her friends like actor Harshavardhan of Amrutham fame. May her soul rest in peace!