Rakul Preet Singh turned 30 today and the diva is celebrating her birthday with her family and close friends. Rakul Preet made her acting debut in 2009 with the Kannada film, Gilli, however, the actress established herself as one of the most popular actresses in the Telugu film industry.

Being a north Indian, Rakul Preet Singh didn't miss any chance to impress the South audience with her beautiful looks and amazing acting chops. Apart from predominantly working in Telugu films, the actress has also featured in Tamil, Kannada and Hindi films. Her last Hindi release, De De Pyaar De with Ajay Devgn and Tabu is known for her powerful performance.

Today, on the occasion of Rakul Preet Singh's 30th birthday, let's have a look at 5 qualities of the Sarrainodu (2016) actress which we must adore.

Unlike many people, Rakul Preet Singh believes in pure hard work, not luck factor. When it comes to talking about a successful film, people often give credit to its star cast. But according to Rakul, it's all about team effort. Earlier in a media interaction, she had said, "We don't even talk about the efforts of the director, the writers, other technicians, etc. They all together take a film to another level."

Rakul Preet Singh is a fitness freak. She had once said that if not an actress, she would have been a gym trainer. According to Rakul, fitness is not just about hitting the gym, but it's also about inner happiness and overall well-being.

Friendship With R’s Of Tollywood

Rakul is also known for sharing a strong bond of friendship with her competitors in the industry. She considers actresses Rashi Khanna and Regina Cassandra as her best friends. Interestingly, the trio is considered as a three R's in the Telugu film industry. Despite being competitors, they are still close to each other and cherish their moments of friendship.

Rakul Preet Singh is a true lover of the environment. The actress had earlier said that she has a lot of love for nature, trees, animals and greenery. She also feels that if she didn't exist, there would be no greenery on the earth.

Nowadays, people from the film industry don't speak about their habit of drinking alcohol. During a media interaction, the diva had admitted that she doesn't drink. But on the other hand, she also said, "To drink or not to, is one's own choice. So long as it doesn't affect others, it is okay." 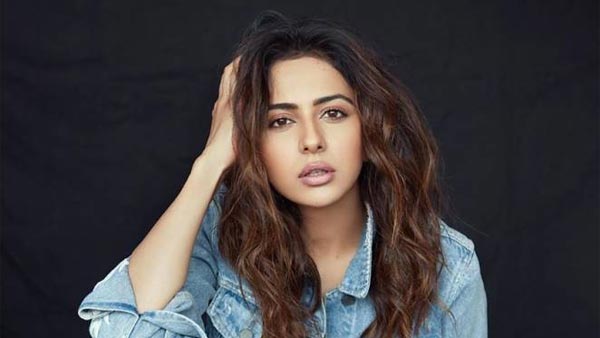 Also Read : Is Rakul Preet Singh Trying To Save Her Position In Tollywood? 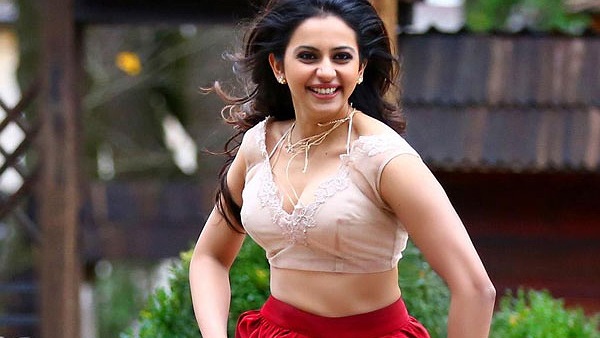