Looks like team RRR is all set to shoot yet again after the long COVID-19 break as we hear that the film will soon go on floors from October second week.

Though the date about the filming is not confirmed, a recent tweet of the epic drama's music composer MM Keeravaani hints that the rumour has indeed something to do with the reality. Updating about his forthcoming project, the composer tweeted, "And on a non Covid note, am working for 2 movies right now, Krish's own production and KRR's own production. RRR work will be resumed soon."

Well fans and followers of the actors of the film are happy and are expecting some mass pictures from the location sets soon. It is to be noted that the director of the magnum opus usually treats his fans with BTS (behind the scene) pictures of his films. Of lately, RRR's BTS pictures became the talk of the town as the netizens were seen heaping praises over the team.

Talking more about RRR, the pan-India project will have Ram Charan and Jr NTR essaying the role of freedom fighters Alluri Sitarama Raju and Komaram Bheem respectively. The film set in the backdrop of 1920's pre-independent India, is based on a fictional story of the two legendary freedom fighters.
The period drama will also feature an ensemble cast including Alia Bhatt, Olivia Morris, Ajay Devgn, Shriya Saran in key roles. Bankrolled by DVV Danayya, the film is scheduled to be released on January 8, 2021 on the special occasion of Sankranti. 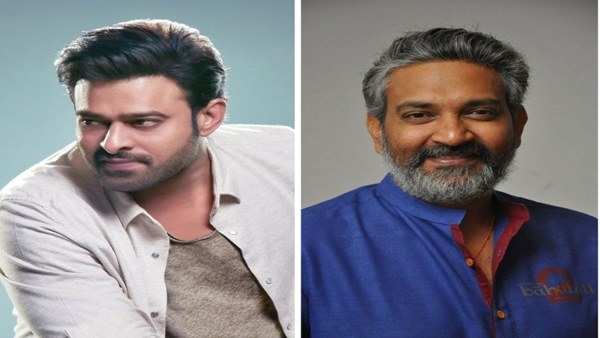