Actor Ram Charan has recently been in a celebration mode with his birthday, Twitter debut and his first look unveiling from RRR by his close friend, Jr NTR. SS Rajamouli's RRR (Roudram Ranam Rudhiram) will have its theatrical release on 8th January 2021. Talking about Ram Charan's next, after the period action film, the rumour has it that he will be joining hands with director Anil Ravipudi. Touted to be a romantic comedy family entertainer, the flick will be bankrolled by DVV Danayya who is also the producer of RRR.

Earlier, there were rumours that the Mega Power Star has rejected Anil Ravipudi's project due to the script. Well, the recent report suggests that the project will likely start rolling in May, but a confirmation has not yet come from the duo's part. Well, if everything goes well and good, the duo will surely have an entertainer for the audience.

Talking about other projects, Ram Charan will also be playing an extended cameo in Acharya, starring Chiranjeevi in the lead. He will essay the role of a former Naxalite who loses his life after working on a mission. Interestingly the father-son duo will share screen space in a song which will be the highlight of the movie.

On the other hand, director Anil Ravipudi is currently basking in the success of Sarileru Neekevvaru with Mahesh Babu in the lead. Well, his fifth consecutive hit has registered him into the list of the most reliable filmmakers of Tollywood. 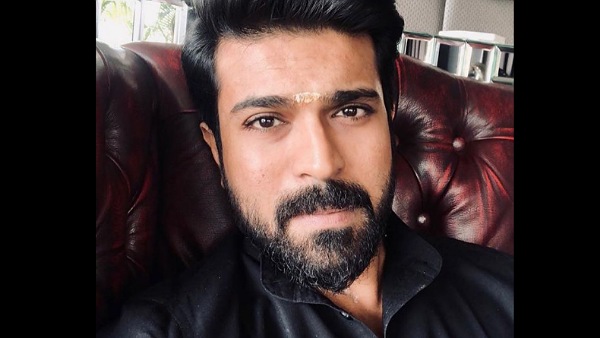