Controversial filmmaker Ram Gopal Varma has yet again made it to the headlines, and this time for his upcoming project Power Star. The makers of the movie recently released its trailer for free after its apparent leak. RGV had planned to release the trailer online and had fixed an amount of Rs 25 for each view. Soon after the release, the director's Hyderabad office was attacked by a few men, who allegedly claimed to be Jana Sena Party chief Pawan Kalyan's fans.

As per reports, Jubilee Hills police had detained six men following a complaint against the attackers.

Though a case was reportedly filed against the wrongdoers, Ram Gopal Varma soon withdrew the case for reasons unknown. The director who has been bold about everything under the sun has surprisingly not revealed the reason for his recent step.

To a few rumours that claimed that the self-proclaimed fans of Pawan Kalyan might be associated with OU-JAC (Osmania University- Joint Action Committee), the director tweeted, "I had tremendous respect for OU JAC with their achievements in so many various great things including creation of TELANGANA STATE but am shocked with these attacking jokers claiming to be a part of that same organisation..I hope OU JAC will clarify if these idiots belong to them?" However, there is no official confirmation regarding the wrongdoers who attacked RGV's office being from the OU-JAC.

While talking to the press about the attack, the director reiterated that the movie is a fictional story and is not related to anyone. "This is a democratic country. I have the right to make a film. I kept saying this is a fictional movie and not related to anyone, but they're making a mess out of it. I never challenged them to come here but the media said that they (the attackers) want to come and see me. I said that they can come, but they went inside", he said.

Coming to the movie Power Star, it appears to be a film made on the backdrop of Pawan Kalyan's political defeat in the 2019 general elections, which might have been what irked the self-proclaimed fans of the actor. The movie is scheduled to release on July 25 on RGV World. 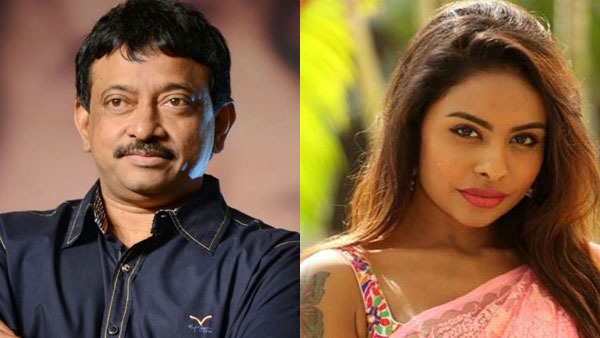 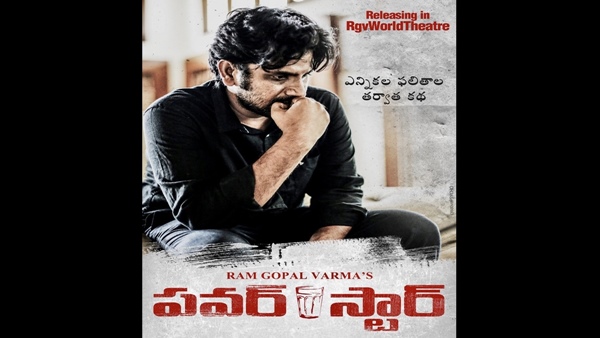