After getting praised for her impeccable performance as Sivagami in Baahubali, Ramya Krishnan is all set to play a pivotal role in Vijay Deverakonda and Ananya Panday-starrer, which is tentatively titled as Fighter. The pan-India project is directed by Puri Jagannadh and bankrolled by Charmme Kaur. Ever since the project was announced, fans can't wait to witness the magic of Vijay Deverakonda on the big-screen. Meanwhile, Ramya Krishnan has recently opened up about the film.

In an interaction with IANS, Ramya Krishnan said that Fighter is going to be almost like Baahubali. Without revealing much about the plot or her role, Ramya said, "It is co-produced by Karan Johar. Puri Jagannadh is the director. That is going to be another...almost a ''Baahubali'' for sure." For those who are unversed, Karan Johar is presenting the Hindi version of Fighter under his banner, Dharma Productions. "Almost 50 per cent of the shoot is done. We will resume after the quarantine phase," the Super Deluxe actress added.

Talking about Ramya Krishnan's other works, she has also worked in some memorable Hindi films like Khalnayak, Criminal, Bade Miyan Chote Miyan and so on. However, the actress later vanished from Bollywood. When asked about her absence from Bollywood, Ramya said, "I didn't take a break. Basically, my films didn't do well and I didn't take any interest in the offers (that were coming her way). Meanwhile, I was doing very well for myself in South Indian films." 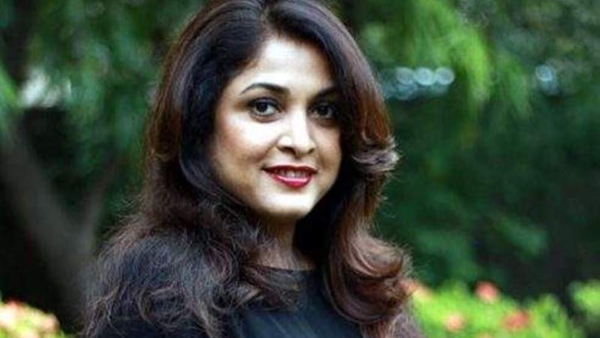 Ramya Krishnan was last seen in Gautham Menon's web series Queen, in which she played the late actor-turned-politician J Jayalalithaa. She will next be seen in sports-drama Fighter, which also stars Ronit Roy in a supporting role. 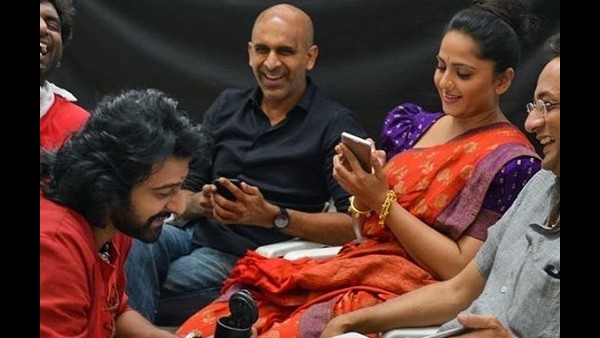