On May 20, Rana Daggubati and Miheeka Bajaj had a private roka ceremony, which was attended by their close family and friends. The Baahubali actor announced on May 12, that he is getting engaged to longtime girlfriend Miheeka.

After the roka ceremony, Rana Daggubati had a long and interesting LIVE session with Lakshmi Manchu, in which he gave a lot of insights from the event and talked about his love Miheeka.

Rana Daggubati On Falling In Love With Miheeka Bajaj

After breaking up with Trisha Krishnan, Rana Daggubati was single for quite a long time. During an interaction with Lakshmi Manchu, Rana revealed that Miheeka Bajaj is Venkatesh Daggubati's daughter, Aashritha's friend. But despite knowing her since long, he fell in love with Miheeka just before the lockdown. Well, lockdown turned out to be a blessing for Rana and Miheeka.

During a candid chat with Lakshmi, Rana revealed that he loves Miheeka Bajaj from the core of his heart. Mentioning what he likes about his fiancée, Rana said, "Be it her smile, the way she speaks or anything, everything just fits perfectly for me. Out of all the people in my life, for Miheeka Bajaj to be the one, there had to be something special right? It just felt right. It took me all of six minutes to know she's the one for me. It's that simple!"

Lakshmi Manchu who knows to break the ice during a chat, joked with Rana if he kissed his fiancée Miheeka after roka. Replying to the same, Rana Daggubati stated that he had an old filmy moment, as they used flowers instead of locking lips.

Revealing about how his and Miheeka's parents reacted to the decision, Rana Daggubati said, "It's shock to koodina happiness, their reaction went from shock to joy in no time. They were surprised when I broke the news to them. That's how Miheeka felt too when I proposed."

Rana Daggubati also revealed that after proposing Miheeka, his friends and family members were happy and gave their blessings to him. In the LIVE session with Lakshmi Manchu, he said, "Messages poured in from friends, they're all happy for me. No one has said, why not me or anything like that." Rana Daggubati and Miheeka Bajaj's wedding will be held after the lockdown ends. 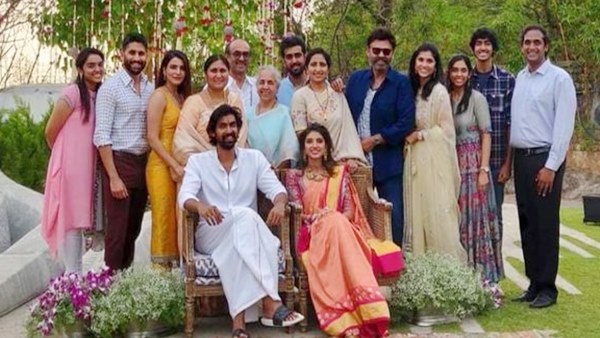 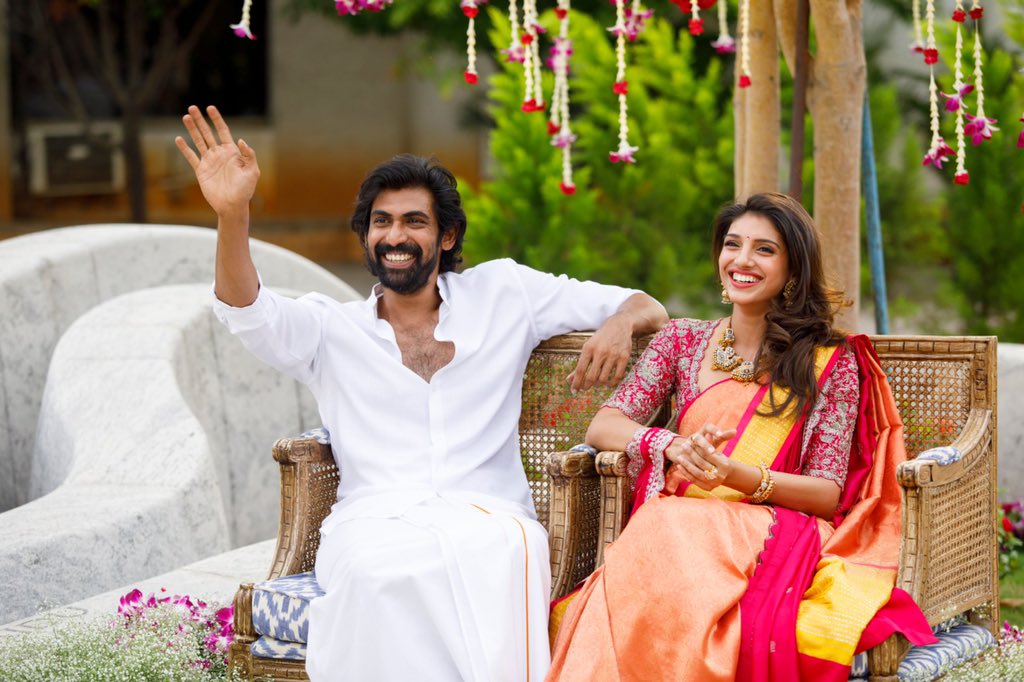 Also Read : Rana Daggubati-Miheeka Bajaj Did Not Get Engaged; Read To Know The Reality!