Ever since Rana Daggubati confirmed his relationship with Miheeka Bajaj, Baahubali fans are eagerly waiting for his wedding. As per previous reports, Rana and Miheeka are all set to get married in August 2020, and it's going to be one of the biggest events in the Telugu film industry. Interestingly, the wedding preparations have already started and fans are keen to know the venue of the grand wedding.

And guess what, the royal venue of Rana Daggubati and Miheeka Bajaj has been revealed! According to a report published in a leading portal, the Daggubatis and Bajajs have confirmed the wedding venue. Rana and Miheeka's wedding will reportedly take place at Taj Falaknuma Palace, the most luxurious hotel in Hyderabad which is the former palace of the Nizam and was built in 1894. However, the official confirmation about the venue is yet to come.

Rana Daggubati's father and producer Suresh Babu earlier wanted to host his son's wedding at Ramanaidu Studios in Nanakramguda. He wanted to keep Rana and Miheeka's wedding a private affair and away from the media glare. But now, the families have decided to change the location to make it grand and royal. Notably, only family members and important guests will be invited to the wedding.

For those who are unversed, Rana Daggubati and Miheeka Bajaj kept their relationship secret for a long time. While confirming his relationship with Miheeka, Rana shared a photo with her on Instagram and wrote, "And she said Yes #MiheekaBajaj."

On May 20, the couple had a roka ceremony, where Rana and Miheeka's family members formally met each other. The function was attended by stars like Venkatesh Daggubati, Samantha Akkineni and Naga Chaitanya. Now, after the wedding venue's revelation, fans can't keep calm for their favourite actor's wedding. 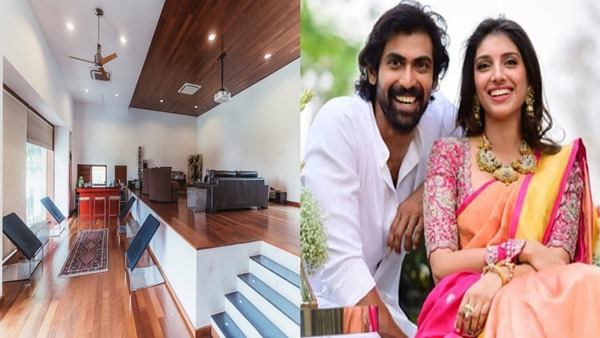 On a professional note, Rana Daggubati will next be seen in a trilingual film, Aranya, releasing in Tamil and Hindi. The release of the film postponed due to the Coronavirus outbreak. Rana is also a part of Venu Udugula's directorial Virata Parvam, in which he will be seen opposite Sai Pallavi. 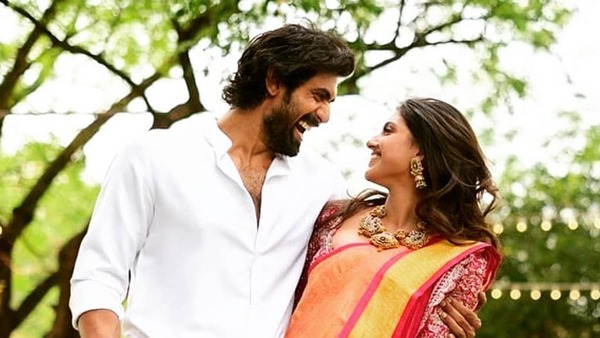 Also Read : It's Official! Rana Daggubati To Tie The Knot With Miheeka Bajaj On August 8