Rashmika Mandanna is one of the most popular actresses in the Telugu film industry. The actress, who recently gave a hit Bheeshma with Nithiin, has become every director's favourite choice. As per the report published in a leading daily, Rashmika Mandanna was approached by the makers of Shyam Singha Roy, starring Nani, to play one of the female leads. However, the Dear Comrade actress refused to be a part of the film.

The latest report claims that Rashmika Mandanna has turned down the offer despite being offered a fancy remuneration. A source revealed that the actress rejected the film due to Sai Pallavi, who is one of the female leads of Shyam Singha Roy. After Fidaa and MCA, people think that Sai Pallavi is capable of taking credit of the film's success from the male lead with her performance and amazing dancing skills. Hence, Rashmika Mandanna is said to have decided not to be part of Nani's film Shyam Singha Roy.

Interestingly, Rashmika Mandanna was happy with her character but the actress is said to have felt that she wouldn't be able to stand out in the film. Well, Rashmika Mandanna is currently busy working with Sukumar's directorial venture Pushpa, starring Allu Arjun in the lead role.

The actress was last seen opposite Mahesh Babu in Sarileru Neekevvaru. The film was a superhit at the box office. Coming back to Pushpa, Rashmika will be playing Allu Arjun's love interest in the film. Pushpa also stars Dhananjay, Prakash Raj and others in pivotal roles. The film will be a pan-India project releasing in Telugu, Tamil, Kannada, Malayalam and Hindi. 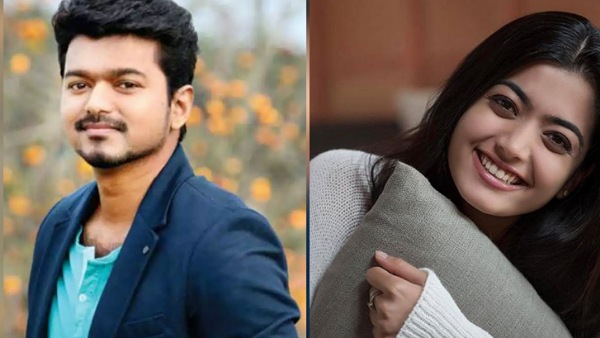 Apart from Pushpa, Rashmika Mandanna is all set to make her Tamil debut with Sultan opposite Karthi. She is also a part of Kannada film, Pogaru. 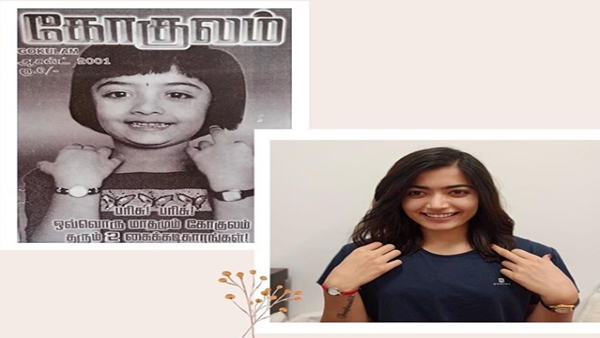