Filmmaker Ram Gopal Varma recently shared the first look poster of his upcoming film, Disha Encounter, directed by Anuraag Kancharla. While sharing the poster on Twitter, RGV stated that the film is based on 2019 Hyderabad gang rape case, in which a female veterinary doctor was brutally raped and killed by four men. The four accused were later killed by Telangana police in an encounter.

RGV has indeed taken a brave step by choosing one of the most sensitive incidents that happened in recent times. Though the criminals were hated by all, the encounter left the nation divided, with some hailing the decision of the police, others calling it injustice, breach of human rights, etc. The controversial director revealed that he will release the teaser on September 26 and the film will release on November 26, 2020, exactly a year after the incident happened. The film is likely to get released on RGV Theatre.

Before releasing the first look poster of Disha Encounter, RGV recalled the incident which is considered as one of the brutal events that happened in the recent past. He wrote, "DISHA gang rape and murder on NOVEMBER 26th 2019 shocked the whole country when 4 guys in a Lorry targeted a Scooty driving young woman and brutalised her crossing the upper limits in crime history of india .1st look poster releasing at 11 AM ..Film releasing NOVEMBER 26 th 2020." 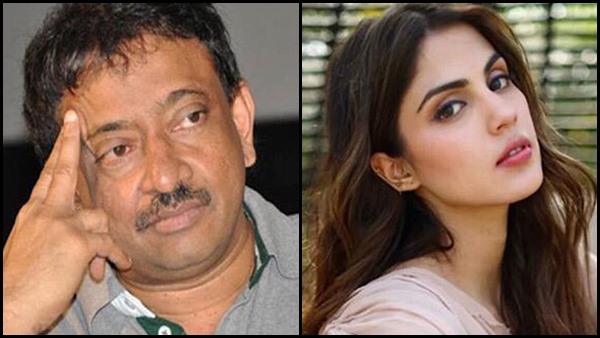 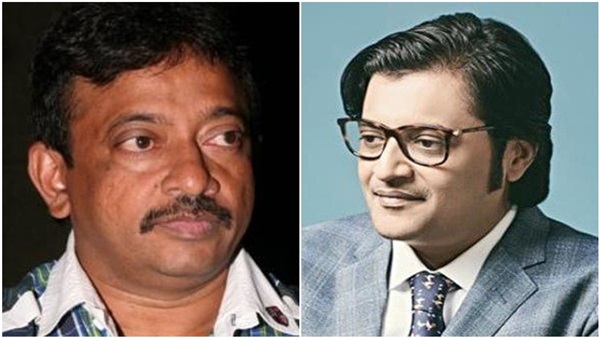