There's good news for RRR fans who will now get to finally witness the first look poster of the SS Rajamouli directorial. Reportedly, the makers will drop Ram Charan's first look on his birthday, i.e. on 27 March 2020. It is to be noted that lately, posters of Ram Charan and Alia Bhatt were doing the rounds on social media and it will be interesting to see if it really matches with the one which gets launched on the actor's birthday.

Also, recently the makers had announced the new release date of RRR on it's official Twitter handle, "Your love and support have made all our hard work and hectic schedules worthwhile! We are working round the clock to give you a cinematic experience like never before. And with a huge worldwide release planned, we have had to postpone the date of release. We understand this is a disappointment, but there's going to be a lot to look forward to because this only gives us more time to bring the best to you." 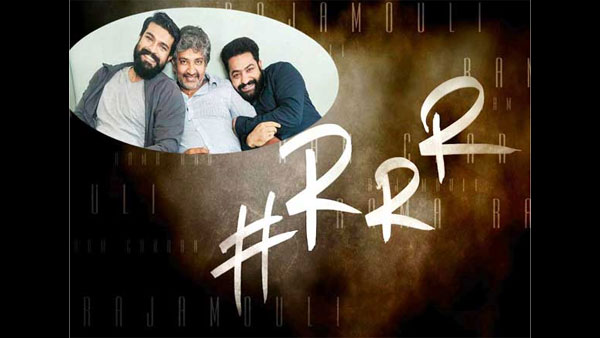