RRR (Roudram Ranam Rudhiram) team is currently going through a tough time due to the ongoing COVID-19 pandemic and the subsequent lockdown. Though the makers were prepping up to go for a trial shoot amid the lockdown following all the norms, the plan was apparently cancelled due to the spike in positive COVID-19 cases in the state. With fans eagerly awaiting the latest updates from the makers, the cinematographer of the movie, Senthil Kumar has clarified about the RRR shoot.

During a media interaction, the cinematographer said that he has been researching a lot about virtual technology during the lockdown. The technology will reportedly replace the conventional VFX technique of green chroma screens. It is to be noted that the Hollywood film Star Wars' recent episode was shot using the same technology. He said that the RRR team is yet to decide on whether or not to use this technology for the pan-India project.

Senthil also revealed the reason why RRR's recent trial shoot was cancelled. He was quoted as saying, "We planned to analyse the current situation of COVID-19 by opting for a trial shoot. Generally, around 500-600 people are included in each day of the shoot of RRR. But the government gave permission to resume the shoot only in the presence of 50-60 people. Though we planned to resume the shoot from July first week, the spike in the Coronavirus cases led to a halt yet again."

Talking about the movie, directed by SS Rajamouli, RRR will also feature Ram Charan, Jr NTR, Shriya Saran, Bollywood actors Alia Bhatt and Ajay Devgn in pivotal roles. Bankrolled by DVV Danayya, the epic-drama is set in the backdrop of 1920's pre-independent India and is based on a fictional story of two legendary freedom fighters Alluri Sitarama Raju and Komaram Bheem. 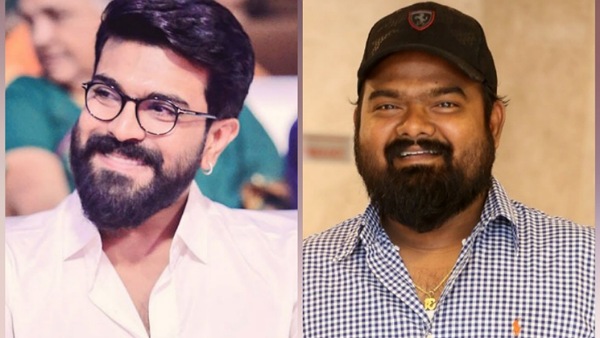