Thala Ajith Kumar and Lakshmi Menon-starrer Vedalam is reportedly going to be remade in Telugu. The film stars Chiranjeevi in the lead role and is being helmed by Meher Ramesh. Vedalam's Telugu remake is creating a lot of buzz amongst the masses. Since Chiranjeevi is reprising Thala Ajith's character, fans are eager to know who will play his sister in the remake.

A report published in a leading portal suggests that the makers are planning to cast Sai Pallavi to reprise Lakshmi Menon's role in the Telugu remake. For the unversed, Lakshmi had played the role of Thala Ajith's sister in the original, directed by Siva. The Megastar and director Meher Ramesh are already in talks with the Fidaa actress. However, there is no official confirmation about the same.


A source even told a leading portal that Chiranjeevi loved the script as the director made some changes to the original script. He has reportedly asked Meher Ramesh to start the pre-production work. If reports are to be believed, Chiranjeevi will start working on the project once he wraps up Acharya and Lucifer remake. Talking about the Mohanlal-starrer's remake, reports suggest that Saaho director Sujeeth Reddy has been replaced by VV Vinayak. However, it's not yet officially confirmed by the makers.

Also Read : Acharya: Makers Of Chiranjeevi Starrer Refute Copyright Allegations; Release Statement
Talking about Sai Pallavi's upcoming projects, the actress will next be seen in a romantic-drama Love Story opposite Naga Chaitanya. Directed by Sekhar Kammula, the film is expected to release soon after the pandemic ends. On the other hand, Chiranjeevi's Acharya will reportedly be released in theatres. Directed by Koratala Siva, the film also stars Kajal Aggarwal and Ram Charan in pivotal roles. 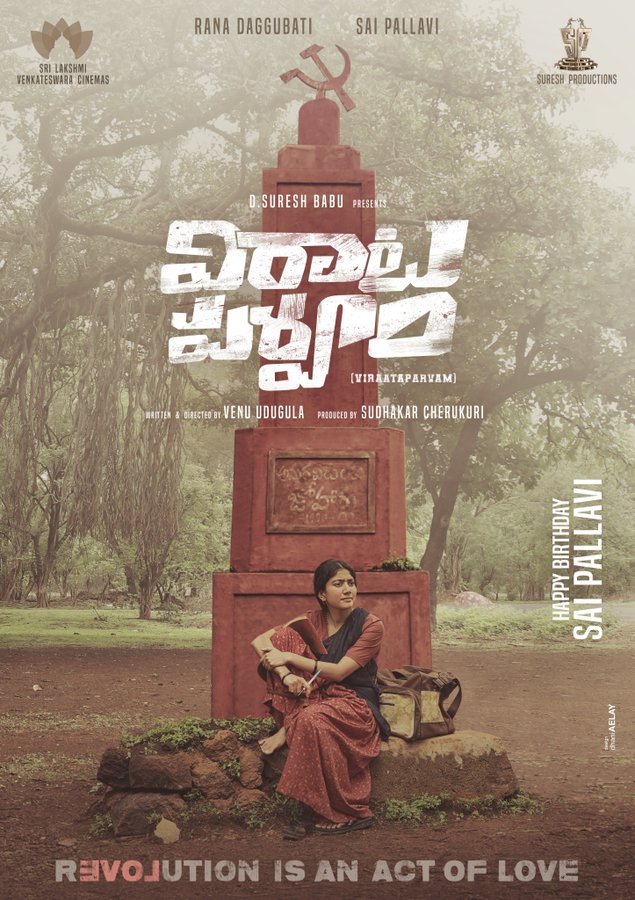 Also Read : Viraataparvam First Look Out: Sai Pallavi Looks Intense As She Waits Beside A Memorial In The Forest