Actress Sai Sudha, who is seen in many Telugu films, has reportedly lodged a complaint against cinematographer Shyam K Naidu. According to a report published in a leading portal, the Pokiri cinematographer forced Sai Sudha to get into a romantic relationship with him, and later duped her in the pretext of marriage.

In 2017, Shyam K Naidu had made it to the headlines after getting involved in the Hyderabad drug racket. He was interrogated by the Special Investigation Team (SIT) for over 10 hours, due to his alleged links with the accused. Apart from him, 12 other famous personalities from Tollywood were questioned in connection with the sensational racket.

For those who are unversed, Shyam K Naidu is known for his work in films like Pokiri, Bujjigaadu, Chirutha, Desamuduru, Super and so on. Notably, Pokiri was screened at the 2006 IIFA film festival in Bangkok. Shyam was also nominated as the Best Cinematographer for Business Man. 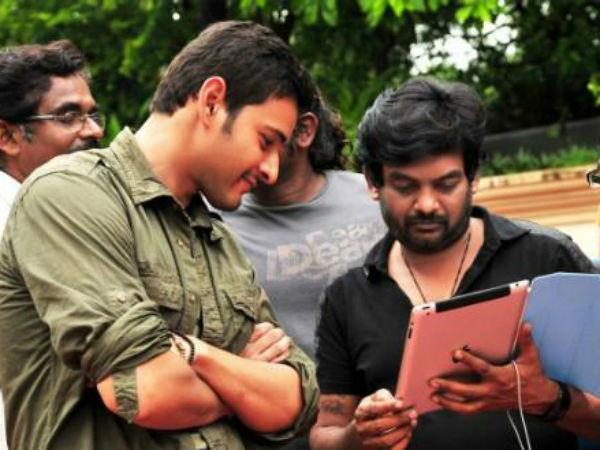 Also Read : Will Mahesh Babu-Puri Jagannadh Reunite For A Hat-Trick After Pokiri And Business Man?

On the other hand, Sai Sudha has played a key role in Vijay Deverakonda-starrer Arjun Reddy. She shot to fame with Yevade Subramanyam. 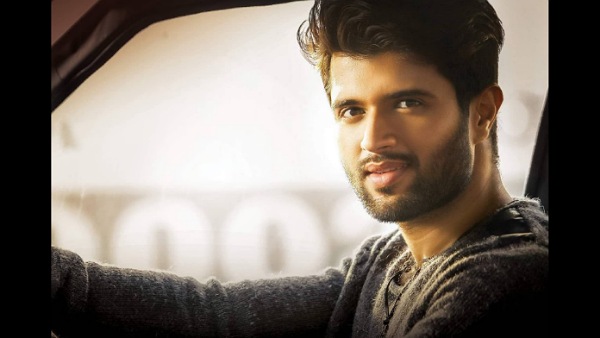