Prabhas is a busy bee these days. The actor has a slew of movies in his kitty and is currently shooting for his upcoming film Radhe Shyam in Hyderabad. Being one of the most liked and talked about celebrities in town, his fans and followers never get exhausted seeing a glimpse of him.

Well, looks like Samantha Akkineni has felt the pulse of the audience as we hear that she has requested the Rebel Star to be a part of her ongoing talk show Sam Jam. Reportedly, Prabhas has declined the offer of the beautiful diva, as he feels that he won't be able to entertain the audience. It is said that the actor has turned down the offer citing his introvert trait.

Let us tell you that earlier in 2019 the actor during his interaction with film journalist Rajeev Masand opened up about being uncomfortable when on interaction shows, as he said, "Definitely I am comfortable with interviews, but shows am still not. I think I need to get better. But interviews I think I am much better because in Telugu also, I was not comfortable for 17 years. For Baahubali, first short I was in Tamil Nadu and I needed to give 20 interviews a day and I don't know what I spoke, then I came to Bollywood and I was not used to these many press interactions. Part 1 was like hell for me. So now, I am better with interviews, but shows I am not more comfortable but lets see."

Well, if reports are to be believed, Prabhas has also rejected to be a part of the latest season of Pradeep Machiraju's talk show Konchem Touch Lo Unte Chepta.

Talking about Sam Jam, a good number of celebrities have already taken part in the most entertaining show on Aha platform including Vijay Deverakonda, Rana Daggubati, Nag Ashwin and Chiranjeevi. 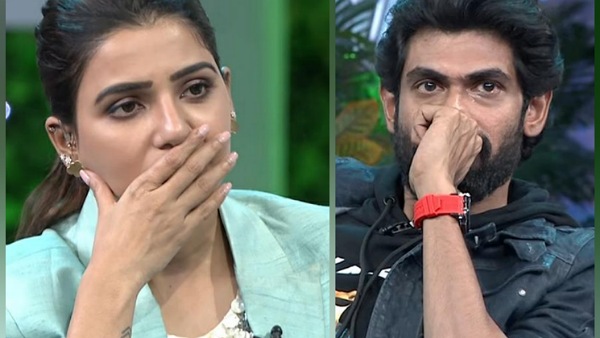 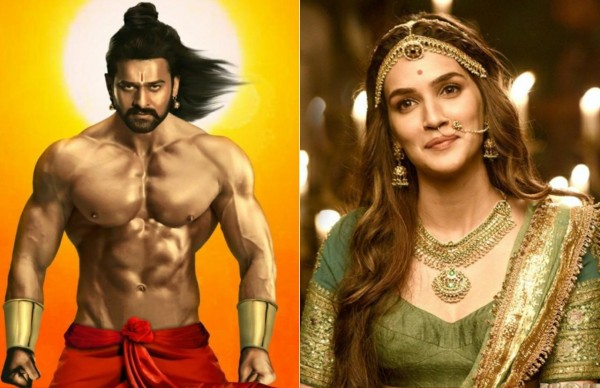 Adipurush: Has Prabhas Found His Sita In Kriti Sanon?