Anil Ravipudi's directorial Sarileru Neekevvaru is a fabulous hit among the masses. Audiences have been showering love for this Mahesh Babu and Rashmika Mandanna starrer right from day 1, and has helped the film cross the 100 crore mark not just globally, but also in the domestic box office. Although the film's collections have slowed down a bit, it continues to rake in decent amounts at the box office.

On the twelfth day, Sarileru Neekevvaru collected over Rs 2 crore in the domestic box office, particularly in the Andhra Pradesh and Telangana region. After peaking at Rs 12 - 14 crores in the initial days, the film has slowed down a bit an maintained an average of Rs 3 crore collection per day domestically.

In the worldwide box office, Sarileru Neekevvaru made over Rs 3 crore.

Although the film has been given a stiff competition at the box office by Trivikram's Ala Vaikunthapuramloo, Sarileru Neekevvaru has held its own.

Starring alongside Mahesh Babu and Rashmika Mandanna in this action drama is a stellar cast which includes Prakash Raj, Rajendra Prasad, Rao Ramesh, Murali Sharma, Vijayashanthi, Tanikella Bharani and many others. The film has been backed by Anil Sunkara, Dil Raju and Mahesh Babu. 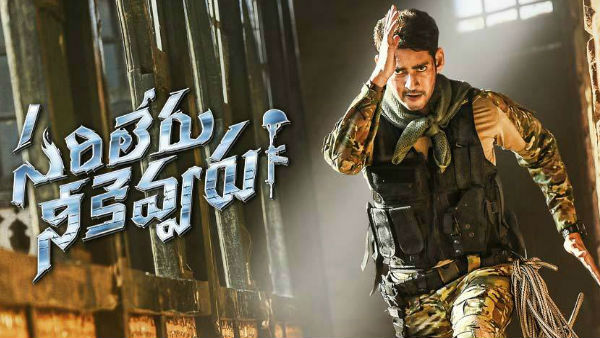 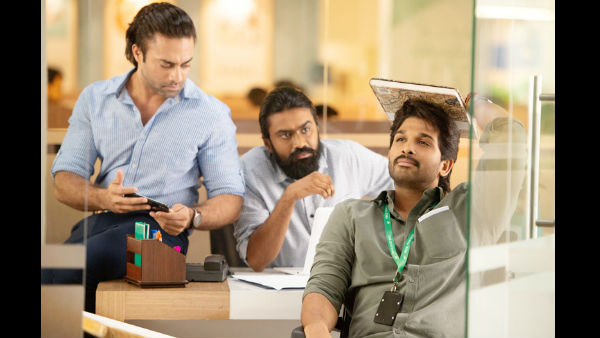