Sarileru Neekevvaru, although performed incredibly well during the first two weeks at the box office, has been witnessing a slowdown in its collections in the past few days. Regardless, the film has broken some box office records, and is ranked among the top films in the Telugu film industry. Sarileru Neekevvaru stars Mahesh Babu and Rashmika Mandanna in the lead, and has been directed by Anil Ravipudi.

Sarileru Neekevvaru collected over Rs. 60 lakhs in the domestic region, particularly in Andhra Pradesh and Telangana on day 19. Its worldwide collections were over Rs. 80 lakhs.

The film's total domestic box office collection has exceeded Rs. 113 crore, whereas its total worldwide collection is over Rs. 134 crore.

Sarileru Neekevvaru has been co-produced by Anil Sunkara, Mahesh Babu and Dil Raju. In the theatres, it has received stiff competition from Trivikram's directorial Ala Vaikunthapuramloo, but both films have done great business. 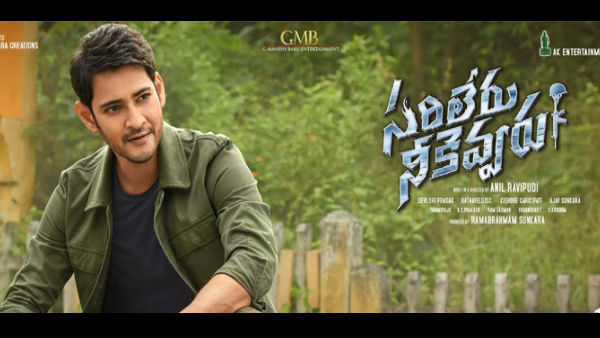