Anil Ravipudi's directorial, Sarileru Neekevvaru was a highly anticipated film for Telugu audiences this year. Starring Mahesh Babu in the lead, the film opened to a fantastic reception by audiences, who had made a beeline to catch the film in theatres on its first day. Its day one box office collection was above average, grossing over Rs 47 crore worldwide. On day two, the film continues its splendid streak at the box office.

Mahesh Babu's film has managed to capture the hearts of audiences as the film witnessed a great collection at the box office even on day two. In the Andhra Pradesh and Telangana region, the film grossed over Rs 10.5 crore.

Check out the area wise collections of AP/TS:

It sure looks like Sarileru Neekevvaru is fast approaching its 100 crore mark, and is giving steady competition to the Allu Arjun starrer Ala Vaikunthapuramloo. 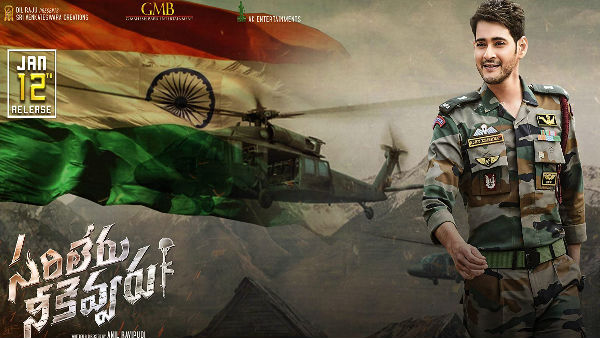 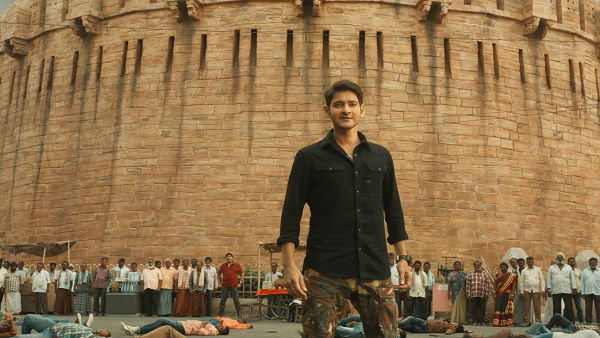