The Prince of Tollywood, Mahesh Babu had an amazing start this year with the release of Sarileru Neekevvaru. Released on 11th January 2020, the movie had the actor essaying the role of an army officer. Recently, there was buzz that the thriller would be released on Amazon's digital platform, but later the American company quashed the rumours which disappointed Mahesh Babu fans. But it looks like the makers of the film are gearing up to enchant the audience with the Sarileru magic to a bigger audience, as the official promo of the movie gets dropped on Gemini TV. The promo read 'Coming Soon' with the actor wearing a lungi and pairing it up with a red-shirt. It is to be noted that the channel brings newly released movies only during festive occasions, and with the Ugadi season nearing, the movie will probably premiere on 25th March 2020.

The film has grossed over Rs 119 crore in the Andhra Pradesh and Telangana region. In the rest of India, it did a whopping business of Rs 12.03 crore and globally the total collection exceeded Rs 12.86 crore. 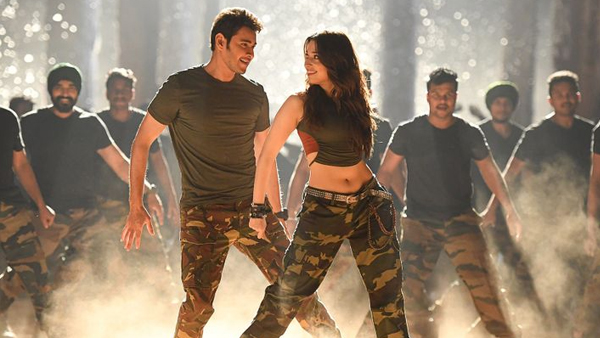