Mahesh Babu's birthday gala has begun much before the actual date (August 9)! With fans and followers awaiting the big day of their favourite actor and massive updates from his upcoming films, the music director of Sarkaru Vaari Paata, Thaman is thrilling his fans and followers with countdowns on his social media handle.

Of lately, the talented composer shared a picture of Mahesh Babu and had written, "#3daystogo ready ga unnnraa!!" (Are you ready!!) Well, the count down has fueled the excitement of fans who are eagerly waiting for the audio clip release. With his last venture, Ala Vaikunthapurramuloo becoming a hit, especially for its catchy tracks including 'Butta Bomma' and 'Ramuloo Ramulaa', Thaman has raised the expectations of the music lovers.

For the unversed, Sarkaru Vaari Paata makers recently announced an audio clip release on the special occasion of the Superstar's birthday. Though the team has not revealed more details about the same, there are reports claiming that a highlight dialogue of the actor with a song will be out on August 9, 2020. Well, we will have to wait for two more days to witness the highly-awaited update from the film.

Interestingly, Mahesh Babu's #SSMB28 will be with Rajamouli or Lokesh Kanagaraj, which will also be announced on his birthday.

Coming back to Sarkaru Vaari Paata, the movie is touted to be a thriller with the theme of corruption at government offices. National Award-winning actress Keerthy Suresh will essay the female lead role. Recently, there have been reports emerging about Ananya Panday's inclusion as the second heroine, however, the makers have not yet confirmed it so far. Directed by Geetha Govindam director Parasuram, the project is bankrolled by Mythri Movie Makers and 14 Reels Entertainment in association with GMB Entertainment. 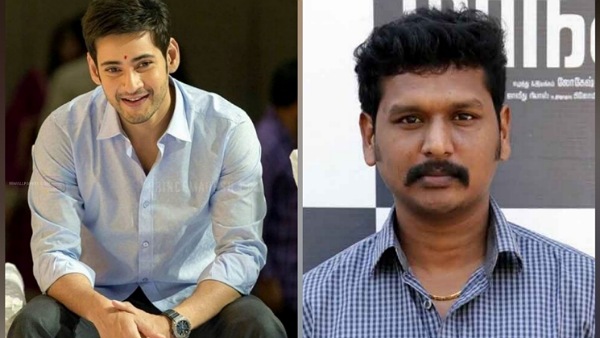