Mahesh Babu's Sarkaru Vaari Paata has created a buzz among the netizens, thanks to its recent title announcement. The makers of the actor's 27th venture also unveiled the first look poster of the film with his side profile and an intriguing tattoo of a one rupee coin can be seen on his neck. The big announcement of the movie, directed by Geetha Govindam director Parasuram, was announced on May 31, coinciding with Mahesh's father and yesteryear Superstar, Krishna Ghattamaneni's 77th birthday.

Well, the announcement has now left the fans and netizens with a high scope to speculate the theme as well as the cast of the highly-awaited movie. Well, as per sources close to the makers, the film is going to be a revenge drama with a backdrop of bank fraud. It is said that the actor will be essaying the role of a son who seeks revenge on his father's killer. As per rumours, a celebrated actor from the industry will play the role of his father in the film. However, there has been no confirmation made about the theme and the cast of the film by the makers as of now.

For the unversed, the female lead of the movie has also not been revealed. There are rumours about Bollywood actress Kiara Advani's inclusion in the film. Ala Vaikunthapuramuloo actress Pooja Hegde is also said to be in talks with the makers for the role. #SSMB27, produced by Mythri Movie Makers and 14 Reels Entertainments in association with GMB Entertainments will go on floors from July.

Talking about Mahesh Babu's other projects, the actor will be seen in SS Rajamouli's next film after RRR, starring Jr NTR, Ram Charan, Alia Bhatt, and Ajay Devgn. Director Koratala Siva, who has earlier worked with Mahesh in Srimanthudu and Bharat Ane Nenu, has also announced a yet-to-be-titled project with the Superstar, which is touted to be a thriller. 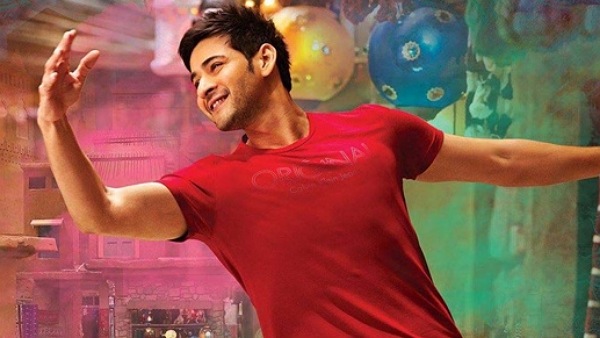 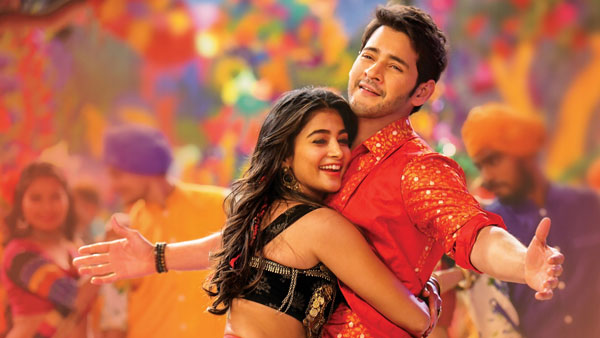 Sarkaru Vaari Paata: Is Mahesh Babu Wishing To Rope In Pooja Hegde Instead Of Kiara Advani?