Sarkaru Vaari Paata has already become the talk of the town much before the beginning of its shoot. The team including director Parasuram, and lead actors Mahesh Babu and Keerthy Suresh will soon fly to the US to begin shooting for the highly awaited film. The fans and followers of the actors are expecting a few BTS pictures from the sets as an update from the makers.

Well now, looks like their attention is going to get diverted as we hear that Sarkaru Vaari Paata's Tamil satellite rights have been sold for a whopping amount. Though the amount fetched is not known so far, it is said that the makers have done quite an impressive business with the deal. Reportedly, the makers will be soon closing deals with other non-Telugu rights.

The film directed by Geetha Govindam fame Parasuram is touted to be a political drama that deals with corruption in government offices. If rumours are to be believed, Mahesh will essay the roles of a pawnbroker and a bank officer in the film, backed by Mythri Movie Makers and 14 Reels Entertainment in association with GMB Entertainment. Though there have been several rumours about other casts of the film, it is said that a Bollywood actor has been approached by the makers to play the antagonist in Sarkaru Vaari Paata. However, there is no official confirmation regarding the same. 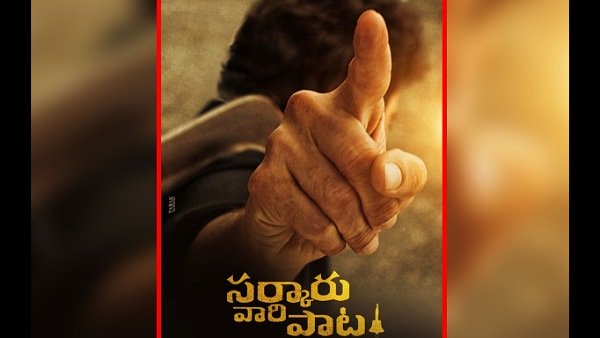 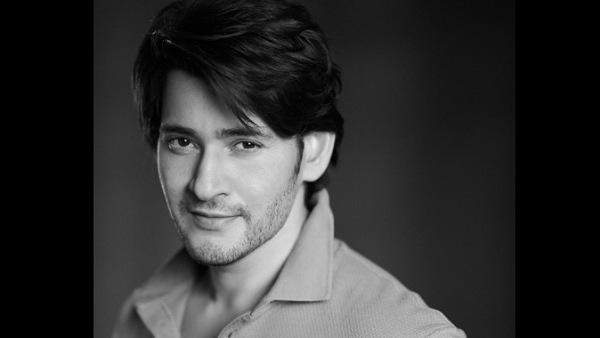