The recent motion poster of Sarkaru Vaari Paata released on the occasion of Mahesh Babu's 45th birthday indeed became a showstopper. The intriguing poster with the actor's well-built arm tossing a coin combined with a convincing background music was appreciated by several celebrities and netizens. The release of the poster has also raised the expectations of the fans and followers, who are eagerly awaiting to feast their eyes on their favourite star.

Well, we have a new update about the movie, which has to do with the crew of Sarkaru Vaari Paata. Ace cinematographer PS Vinod who was earlier roped in by the makers has walked out of the project due to date clash with his other films. Saaho cinematographer R Madhie has now been welcomed on board by the team of the Mahesh Babu-starrer.

Notably, Vinod has cranked the camera for many hit films including Ala Vaikunthapurramuloo, Super Deluxe and Aravinda Sametha Veera Raghava. Interestingly, he is cranking the lens for Pawan Kalyan's upcoming film Vakeel Saab.

On a related note, Sarkaru Vaari Paata directed by Parasuram will have National Award-winning actress Keerthy Suresh essaying the female lead role. Though a confirmation has not been made, there is buzz doing the round that Bollywood diva Ananya Panday will also be a part of the film. The big-budget film bankrolled by Mythri Movie Makers and 14 Reels Entertainment in association with GMB Entertainment, will have the theme of corruption in government offices. 'Butta Bomma' composer S Thaman is directing music for the highly anticipated project. 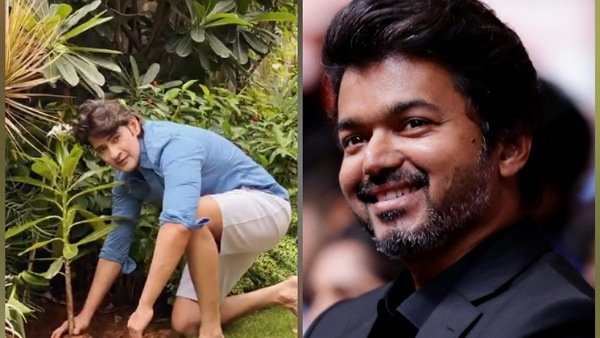