Late Wajid Khan's Wife Claims Her In-Laws Had Tried To Force Her To Convert To Islam; 'I Was Devastated, Felt Betrayed'
View Sample
For Quick Alerts
ALLOW NOTIFICATIONS
For Daily Alerts
Videos

In the auspicious ceremony, Sitara sounded the clapboard for the muhurtham shot of Sarkaru Vaari Paata, while the camera was switched on by Namrata. Let us tell you that Mahesh Babu is superstitious about his films and therefore doesn't attend their launch ceremonies.

Well, the makers of the highly-anticipated film Mythri Movie Makers took to their social media space to share a few pictures from the pooja ceremony and revealed that the regular shoot will commence from the first week of January 2021. Though it is not revealed where the shooting would take place, reports suggest that the team will soon fly to the US for the film's first schedule.

Written and directed by Parasuram Petla, the film has music composed by Thaman. Sarkaru Vaari Paata will have the camera cranked by R Madhie, while editing will be taken care of by Marthand K Venkatesh. Popular fight master Ram Lakshman has also been roped in for the film, to make sure the Superstar enthralls his fans and followers with some high-octane action sequences.

Touted to be a political drama with the theme of corruption in government offices, the film is bankrolled by Mythri Movie Makers and 14 Reels Entertainment in association with GMB Entertainment. National Award-winning actress Keerthy Suresh will have her maiden collaboration with Mahesh Babu in Sarkaru Vaari Paata. 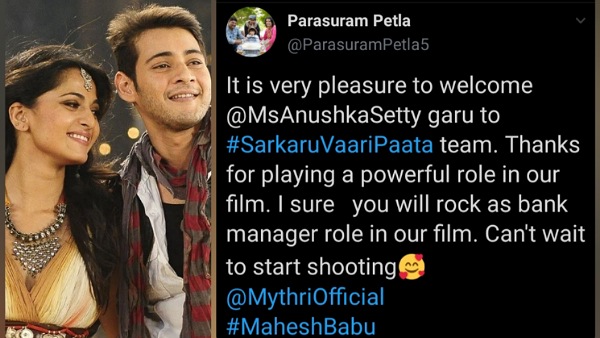 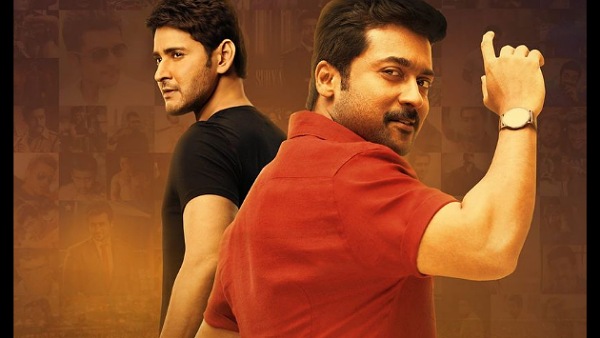