Bigg Boss 4 Telugu is all set to go on air next month and fans can't wait to see who will enter the madhouse. The announcement teaser of the show is already out and we are excited to witness the grand premiere of Bigg Boss 4 Telugu, hosted by Nagarjuna Akkineni. Ever since the reports about the show started floating on the internet, several names of celebrities came out and Shraddha Das was one of them.

Reports were stating that Shraddha Das will be seen in Bigg Boss 4 Telugu house. However, the actress refuted the reports on Twitter. Shraddha claimed that she was not even approached for the show and warned to take legal action on those who spread false information.


Shraddha Das on Twitter wrote, "I hav Not been approached for Big boss Telugu & i am not a part of it. Once again, inundated with msgs from a lot of ppl askin me about it & putting my name up as if it is confirmed already.Will have to take legal action on the sources otherwise!Making it clear 1 last time pls."
Shraddha Das is the second person after Tharun who clarified such rumours. For those who are unversed, Tharun Kumar in a statement said, "Neither do I have the intention to participate in this season, nor I wish to join the later seasons. I will never do such reality shows." 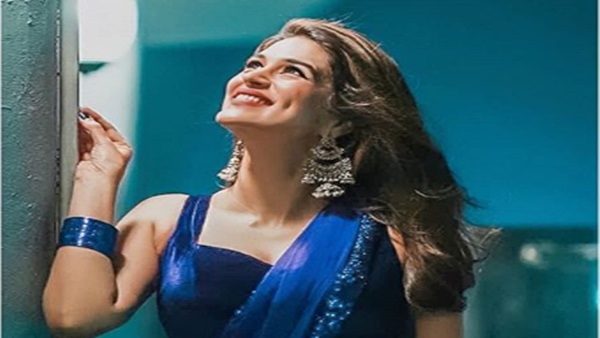 Talking about Bigg Boss 4 Telugu, the makers will tweak the show to suit the Coronavirus pandemic. It will start airing from the last week of August. 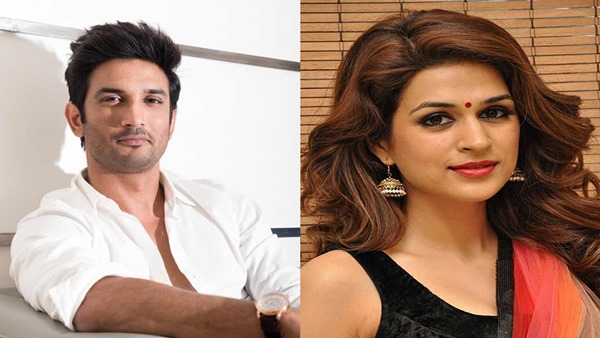 Coming back to Shraddha Das, the 33-year-old actress will next be seen in Kannada film Kotigobba 3 starring Kiccha Sudeep in the lead role. Apart from that, she will also be a part of Telugu film, Nireekshana.