On May 5, senior actor and former president of Movie Artists Association (MAA) Sivaji Raja had suffered a massive stroke at his house in Hyderabad. He was admitted in a hospital, where he was kept under observation in the ICU. And now, the latest update about his health has come out.

According to the latest update, Sivaji Raja has undergone a major heart surgery, which was successful. Doctors have placed a stent in his heart that improved his condition. After keeping him under observation for some more days, he will be discharged from the hospital.

Sivaji Raja is known as one of the most famous comedians and character artists in the South film industry. He has done comic roles and also played father's roles in many films. The actor has appeared in more than 400 films and won four Nandi Awards. He is also a famous name on small-screen for his work in Television serials like Mr Romeo, Alasyam Amrutham Visham, Amrutham, Pandu Mirapakai, Papam Padmanabham and Moguds Pellams. 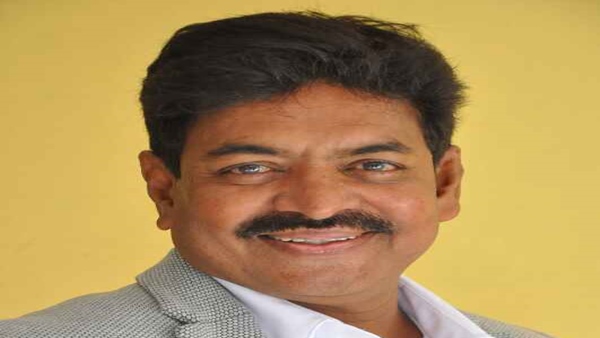