During a media interaction, Sreemukhi said, "I have worked with Trivikram for Julayi and he advised me to be selective in roles. After listening to his words, I tried my bit to fetch opportunities in films. All I got was of extreme adult content that involved bed scenes and kissing, that is the main reason, I stopped to act in the movies." Well, this is indeed a shocking news for everyone, especially Sreemukhi fans.

After making her debut as a leading actress in Prema Ishq Kaadhal, she was seen playing the supporting role in Julayi (2012). However, after her act in Julayi, her father said that it should be her 'first and last movie'. Hence, she didn't try her luck in Telugu movies any further.

On a related note, Sreemukhi was last seen in an adult comedy film, Babu Baga Busy. Directed by Naveen Medaram, the film stars Srinivas Avasarala, Mishti, Tejaswi Madivada and Supriya Aysola. It was released in 2017. 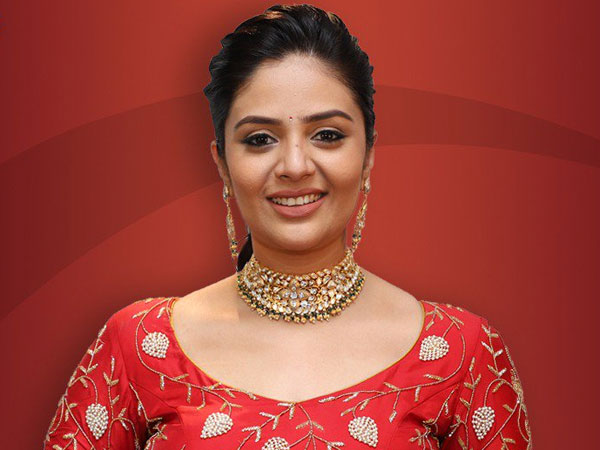 Also Read : Sreemukhi's Bigg Boss Telugu 3 Remuneration Details Out! Is She The Highest-Paid?

Sreemukhi had also appeared as a contestant in Bigg Boss Telugu 3. She became a household name with the TV program Patas, and is currently hosting shows like Start Music Reloaded and Celebrity Kabbadi League.