Sri Reddy, the controversy child of Telugu cinema has always been in the headlines for all wrong reasons. This time, Sri Reddy has shocked the Telugu film industry and the audiences, by trolling Allu Arjun, the popular star of Tollywood. The actress trolled Allu Arjun for his hairstyle, by asking if it is original or a wig.

The controversial actress took to her official Facebook page and wrote 'Allu Arjun yeppudukaina ne original hair tho cinemalo vasthava?? eppudu extensions wig lena??'. However, Sri Reddy's dig on the actor has not gone well with his fans, and the actress is getting bashed by them in the comment section of her post.

Sri Reddy had targeted Allu Arjun earlier as well. The actress had taken a dig at the actor by saying, "You have the money to purchase a vanity far which is worth Rs 10 Crores. But, you didn't help Kerala people when they were bitten by floods."

However, Allu Arjun, who has always maintained a dignified silence over such controversies, chose to keep mum over Sri Reddy's allegations and trolling. According to the sources close to Allu Arjun, the actor doesn't want to be dragged into unnecessary controversies and prefers to maintain peace.

Sri Reddy, who is known for her controversial statements, has earlier targetted several popular celebrities of Telugu and Tamil film industries, from Nani to Vishal. However, most of the actors preferred to not comment on her allegations.

Allu Arjun, on the other hand, is currently all set to release his highly anticipated project Ala Vaikunthapurramuloo, this Makar Sankranti. The actor is currently busy with the promotion of the project, which is touted to be an action drama. The movie, which is directed by Trivikram, features Pooja Hegde as the female lead and senior actress Tabu in a pivotal role. 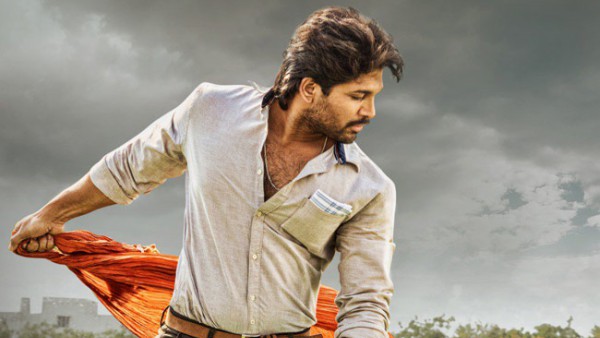 Ala Vaikunthapurramuloo: Action Sequences To Be Among The Major Highlights Of The Movie?