SS Rajamouli has unveiled an interesting video today, and don't get your hopes high as it is not from his next venture RRR! The ace filmmaker has gone the unusual way and took up a special challenge amid the nationwide lockdown.

Rajamouli recently accepted the chore challenge from director Sandeep Reddy Vanga. And, as he had promised, he shared the video today on his social media handle. The director also nominated his RRR stars, Jr NTR and Ram Charan for the challenge. The video shows him doing household chores like brooming and mopping the floor. His wife, Rama Rajamouli also made a special appearance in the video.

Sharing the video on Twitter, he wrote, "Task done, @imvangasandeep. Throwing the challenge to @tarak9999 and @AlwaysRamCharan ..And lets have some moooreee fun..
Am also challenging @Shobu_ garu, sukku @aryasukku, and peddanna @mmkeeravaani ..😈😈 #BetheREALMAN"

The challenge started with the Arjun Reddy director who took up the initiative amid the ongoing lockdown. The recent video of him washing utensils and cleaning the house won hearts and applauses of the netizens. He took to his Twitter account and captioned the video, "Man can be a great domestic worker and a real man will never let his woman work all by herself especially during this No maid times & Quarantine. Please help in domestic work Folded handsFolded handsFolded hands #BetheREALMAN I request @ssrajamouli sir to pass it on and inspire more by uploading a video :-)."(sic)

Talking about their work, SS Rajamouli is working from home for RRR during the lockdown. Starring Jr NTR and Ram Charan the movie will hit the theatres on January 8, 2021. Sandeep Reddy Vanga is currently working on his script for a movie with Allu Arjun after the latter's Pushpa. 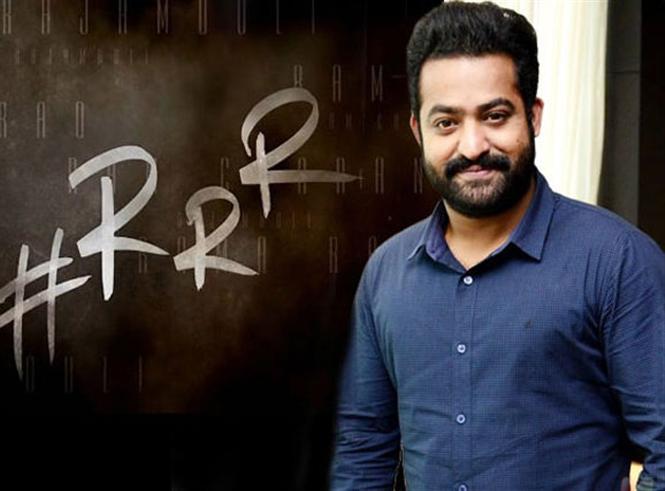 Jr NTR's Special Video As Komaram Bheem From RRR To Be Unveiled On 20th May 2020?