With the announcement of the state governments (Telangana and Andhra Pradesh) to resume shoot and production activities of Tollywood films, director SS Rajamouli was more than excited to join the sets of his upcoming venture RRR. The director's excitement was short-lived as the COVID-19 cases increased in the states, eventually halting the shoot yet again.

Well now, it looks like the ace filmmaker is not ready to settle down, as we hear that Rajamouli has become a busy bee these days. It is said that the plot of the Mahesh-starrer is currently being worked on by him and his father, veteran screenwriter KV Vijayendra Prasad. Talking about the theme, there are speculations that the movie will be an epic drama. Well, we cannot rule out the speculations as Rajamouli is mostly seen helming projects that are closely related to historical stories.

For the unversed, Mahesh Babu, who has not attempted epic genre or period drama in his career, in a past interview has said that he will not hesitate acting in historical movies if a director like SS Rajamouli demands. Well, the director will start rolling once the Roudram Ranam Rudhiram(RRR) commitments are over. An official announcement is awaited regarding the film's genre and the rest of the cast. Bankrolled by KL Narayana under the banner of Durga Arts, the Mahesh Babu-starrer will start rolling in 2022.

Talking about their current projects, Mahesh Babu is gearing up for his next titled Sarkaru Vaari Paata with Parasuram. The movie will start rolling as soon as the lockdown gets lifted and the situation goes back to normal. 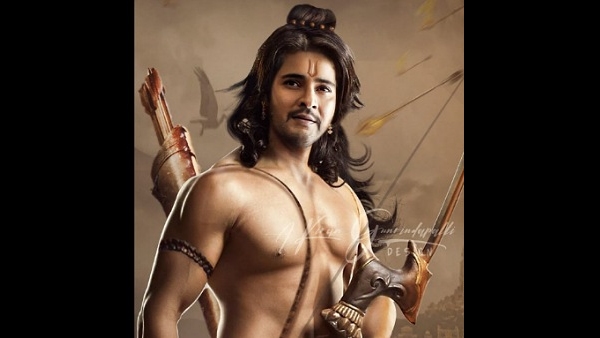 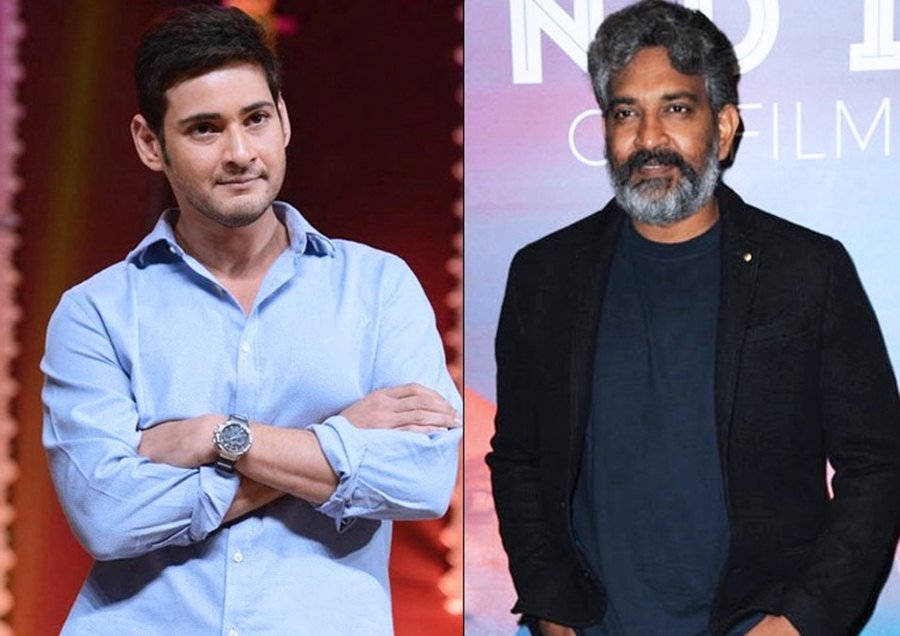 Mahesh Babu's Film With Rajamouli To Be An Epic Drama? Read Deets Inside!