Power Star Pawan Kalyan is all set to make his comeback in films. The actor is currently busy shooting for the Telugu remake of Amitabh Bachchan-starrer Hindi film, Pink. Ever since the announcement of PSPK 26, fans can't control their excitement to see Pawan Kalyan on the big-screen.

Amidst all, the new development of the film has come out now. The first single of PSPK 26 is ready and it's been composed by ace music director SS Thaman. Confirming the news on Twitter, the composer wrote, "As a biggest fan I can't also wait to release our #PSPK26FirstSingle the whole team is working so hard . We knw how important it is for us at the same time for every one . We shall be at our best to make the best for our #powerstar @PawanKalyan gaaru !! Love U guys !! ♥️📢"

What a dream day met the person I wanted to work and make music .I played him the songs I composed 🎧
Felt So nervous & was sweating like anything in tension love & pressure ♥️
Finally it was all love & respect ✊
We r coming soon with our #firstsingle

According to the reports, Pawan Kalyan also heard SS Thaman's composition and liked it. Earlier, the makers have revealed the female cast of the Telugu version of National-Award winning film, Pink. Nivetha Thomas, Anjali and Ananya Nagalla will be seen playing female leads while the Power Star is playing a lawyer in the film. Jointly produced by Boney Kapoor and Dil Raju, the film is being helmed by Sriram Venu. Trivikram Srinivas has been roped to write dialogues of the film. 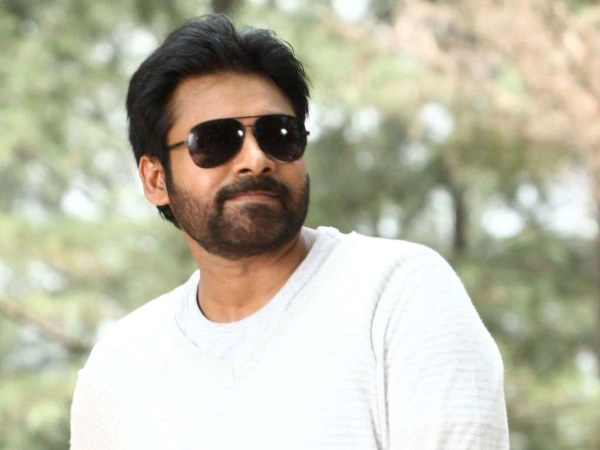