Varun Tej is reportedly prepping for his next film which is said to be a boxing drama. The untitled project, which is expected to go on floors pretty soon, will be helmed by the first time director Kiran Korrapati. Interestingly, the 30-year-old is also keen on working with a certain filmmaker he has already collaborated with once before.

Well, if you haven't guessed it already then let us tell you that Varun might team with the Mukunda director Srikanth Addala once again. The handsome hero made his acting debut with Mukunda back in 2014 and since then he hasn't worked with Srikanth to date. However, that's going to change in the near future it seems.

Srikanth Addala went missing from action after his 2016 film Brahmotsavam failed to pack a solid punch at the box office. Starring Mahesh Babu in the lead along with Kajal Aggarwal, Samantha Akkineni, and Pranitha Subhash, the movie opened to mixed reviews from the critics and then couldn't get the cash registers ringing at the ticket windows.

The film's failure affected Addala big time and the filmmaker stayed away from the limelight for four years. But now he is back directing the Telugu remake of Asuran which has been titled Narappa. The action-drama stars Venkatesh in the lead and the filming has already begun. As for Varun, according to a report in deccanchornicle.com, the talented actor has shown interest in working with Srikanth once again as he was the one who gave him his debut film

"It was Srikanth who introduced Varun Tej with the film Mukunda, so in gratitude for that, Varun is offering another chance to Srikanth," a source said to the portal. Well, if things fall into place then 14 Reels Plus will produce this new project with Varun in the lead. 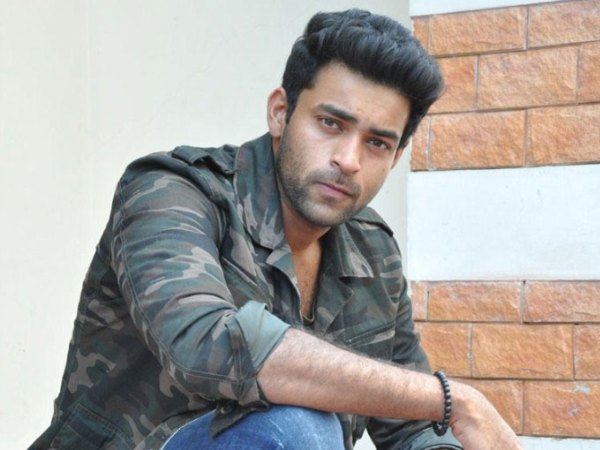 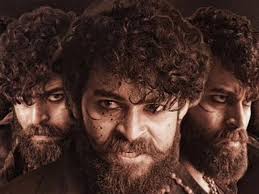