Not too long ago, we had reported about Varun Tej prepping up for his next film to be helmed by first time director Kiran Korrapati. Well, the movie in question has now gone on floors and the makers have also locked the release date. Said to be a boxing drama, the untitled project is being produced by Siddhu Mudda and Allu Venkatesh.

Noted Telugu film producer BA Raju took to microblogging site Twitter a while back and announced the good news. Sharing a picture from the sets, he wrote, "#VT10 kick starts shoot today. July 30th, 2020 release. @IamVarunTej as a boxer in the direction of debutant Kiran Korrapati. Produced by Siddhu Mudda and Allu Venkatesh. Presented by Allu Aravind garu. Music by @musicthaman and visuals by @george_dop."

Varun Tej, who was last seen in Gaddalakonda Ganesh, is currently in Vizag shooting for the film. He revealed the same on Twitter and wrote, "Back to sets! Day 1 in Vizag...Need all your love! face#VT10." The talented actor has been training rigorously for his role as a boxer and was even in Mumbai last month to practice with professional boxer Neeraj Goyat.

Going by Varun's efforts, it seems the 30-year-old is leaving no stone unturned to get into the skin of his character. And we definitely think that's very commendable. While Kiran Korrapati's debut directorial will have Varun Tej in the lead, the makers are yet to announce the rest of the cast.

Apart from the boxing drama, rumours are also rife that Varun is quite keen on teaming up with his Mukunda director Srikanth Addala. If they do come together for their second film then 14 Reels Plus will reportedly produce this new project. However, an official confirmation on the same is still awaited. 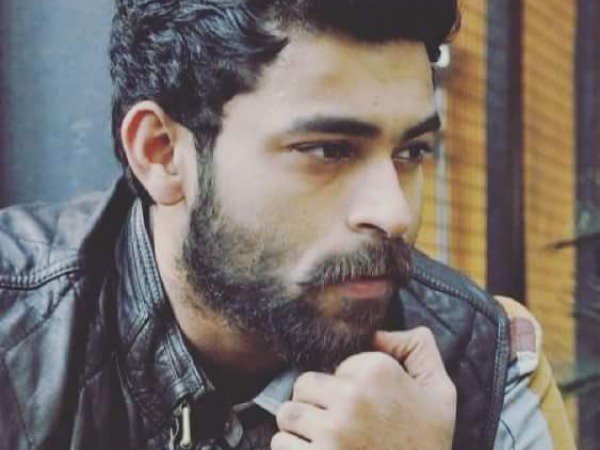 Varun Tej Planning To Team Up With THIS Director Again?