Last month, Varun Tej's upcoming film went on floors in Vizag and the actor has now wrapped up the first schedule of the same project. Helmed by first time director Kiran Korrapati, the movie is said to be a boxing drama for which the handsome actor underwent rigorous training in Mumbai with professional boxer Neeraj Goyat.

Earlier in the day, Varun took to Instagram and announced the wrap-up of the Vizag schedule. Posting a picture, he wrote, "Wrapped up the vizag schedule!! Had a great time shooting there.. #VT10." Jointly produced by Siddhu Mudda and Allu Venkatesh, the boxing drama is scheduled to release on July 30. The makers of the film are planning to finish the entire shooting by May so the movie is ready on time for its big release.

Wrapped up the vizag schedule!! Had a great time shooting there.. #VT10

Reportedly, Varun wants his film to come out before Vijay Deverakonda's Fighter as both the movies revolve around boxing. The Gaddalakonda Ganesh actor doesn't want any comparisons between the two films and hence made sure that his untitled movie was releasing much before Vijay's big outing which is yet to have a release date.

Coming back to Tej's boxing drama, while the project is progressing swiftly, the makers are yet to announce the leading lady of the film and the rest of the cast. Hopefully, the team will issue an official statement on the same pretty soon. Once Varun is done with Kiran Korrapati's directorial venture, he is likely to team up with his Mukunda director Srikanth Addala. Though the two haven't confirmed the news, rumours are rife that Varun is quite interested in teaming up with the filmmaker.

But for now, Varun is completely engrossed in his current project. The 30-year-old is going all out to nail his onscreen character to perfection. So let's hope his efforts do pay off in the end. 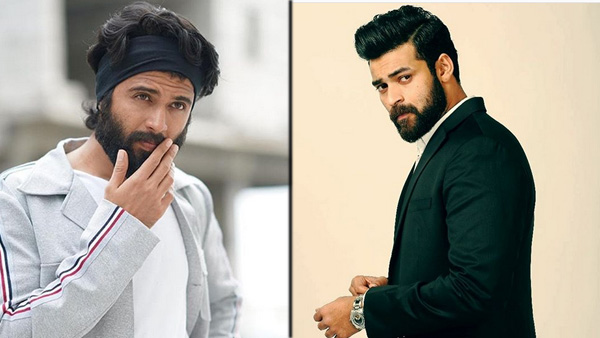 Is Vijay Deverakonda A Threat To Varun Tej? 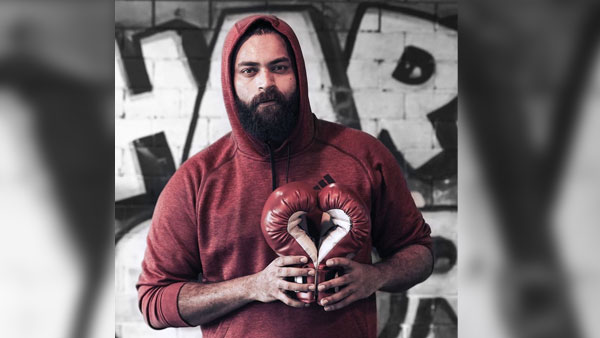 Varun Tej's Boxing Film Goes On Floors, To Release On THIS Date