Vijay Deverakonda is one of the most popular actors in the Telugu film industry. The actor has been keeping his fans updated on social media with constant posts. Since a few days, the Tollywood stars are taking up the famous #BeTheREALMAN challenge in which they have to break the stereotype by doing household works and help women in their homes. However, the Arjun Reddy star is an exception to it.

The #BeTheREALMAN challenge was started by director Sandeep Reddy Vanga on Twitter. Celebrities like SS Rajamouli, Ram Charan, Jr NTR, Venkatesh, Chiranjeevi and others took a part in this challenge and posted their videos on the social media platform. And it was director Koratala Siva, who nominated Vijay Deverakonda for this challenge, but he couldn't do it and gave a hilarious reason.

The reason behind Vijay Deverakonda not doing the challenge is his mother. The NOTA actor's mother kept him from doing anything at the house. According to his mother, Vijay's help may put more burden and double her work. Thus, the actor revealed that he and his brother Anand Deverakonda are not being treated as real men at home.

Well, it seems like Vijay Deverakonda is quite a privileged child, as his mom is not letting him do any household work. 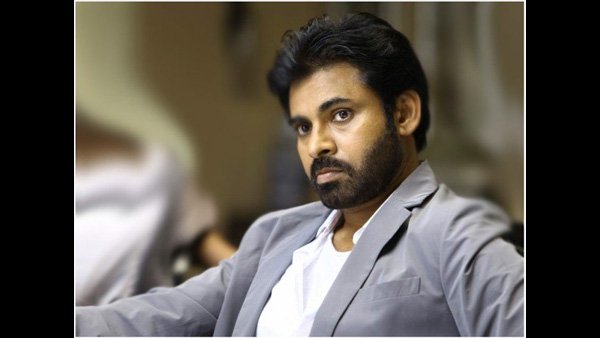 Also Read : Why Pawan Kalyan Is Missing From #BeTheREALMAN Challenge?

On a related note, Vijay Deverakonda will next be seen in Puri Jagannadh's pan-India project, Fighter. Co-produced by Charmme Kaur, the film also stars Ananya Panday in the female lead while Ramya Krishnan and Rohit Roy in supporting roles. The team completed 40 days of shoot in Mumbai, and are now waiting for the next schedule, which will start post the lockdown.