One of the most affected things in lockdown are weddings. Due to the lockdown imposed by the government to curb the Novel Coronavirus' spread, wedding plans of commoners, as well as, celebrities have been affected. One of those celebrities is actor Nithiin!

Well, Nithiin announced his engagement with his longtime girlfriend Shalini on February 15. Their families had even conducted 'pasupu kumkuma' ceremony, in which they grind turmeric. Usually, after this traditional act, they begin shopping for the wedding.

Nithiin and Shalini's wedding was all set to take place on April 16. They had made all the arrangements for a destination wedding in Dubai, but the Novel Coronavirus outbreak scrapped all the plans. Due to the lockdown, Nithiin and Shalini decided to look for another auspicious date to tie the knot once the lockdown ends. But now, the actor has to wait longer for his wedding.

According to pandits, next four months are not auspicious for Hindu wedding ceremonies. From May 24 onwards, there are no muhurthams in the next four months. Hence, Nithiin and Shalini will have to just wait some more!

Fans are now raising a question that will Nithiin and Shalini wait for four months to get married or tie the knot amid the lockdown. It's also being heard that the duo may get married at Nithiin's farmhouse in November. But the official announcement about the same has not yet come. 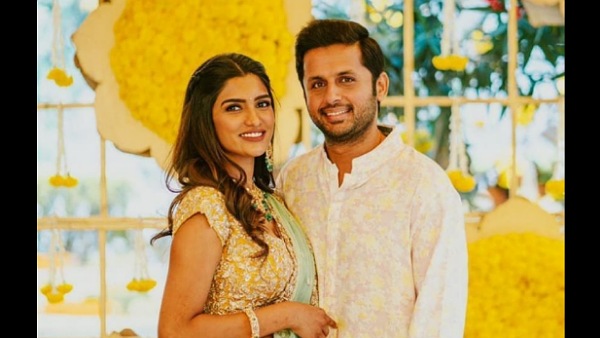 Also Read : Nithiin's April Wedding Called Off Due To The Coronavirus Pandemic

On May 14, actor Nikhil Siddhartha married his girlfriend Pallavi during the lockdown as the muhurthams are running out. Well, this is a very tough situation for Nithiin, and fans are hoping he takes a decision as soon as possible. 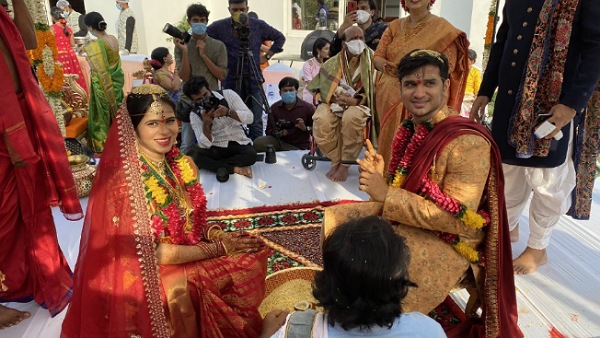