Vijay Deverakonda starrer World Famous Lover released on 14th February 2020, i.e. Valentine's Day. Despite having a solid buzz amongst the masses, the Kranthi Madhav's directorial venture failed to create a mark at the box office on day 1.

So, on Friday and Saturday, WFL expected to mint Rs 6.4 crores and Rs 8.3 crores in Telugu states and worldwide (except Andhra Pradesh and Telangana) respectively.

Here are the details of World Famous Lover Collection 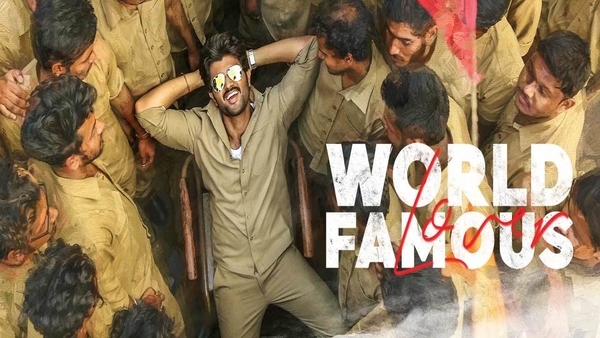 Coming back to Vijay Deverakonda's World Famous Lover, the film is produced by K.A. Vallabha under the banner of creative commercials. The music of WFL is composed by Gopi Sundar.