The romantic entertainer has been garnering huge appreciation from the audience for the actors' acting chops, songs and screenplay of the film. Interestingly, 30 Rojullo Preminchadam Ela, which has reportedly a runtime of 143 minutes, marks Pradeep Machiraju's debut film as a lead. The film revolves around a couple who learns that they are reincarnated and shared a special bond in the previous life.

Backed by Babu SV under his banner SV Productions, the other cast of the film includes Hyper Aadhi, Posani Krishna Murali and Viva Harsha. 30 Rojullo Preminchadam Ela has music composed by Anup Rubens. Notably, the music composer received huge appreciation for one of the songs of the film titled 'Neeli Neeli Aakasam'. The film has camera cranked by Shivendra Dasaradhi, while editing carried out by Karthik Srinivas. 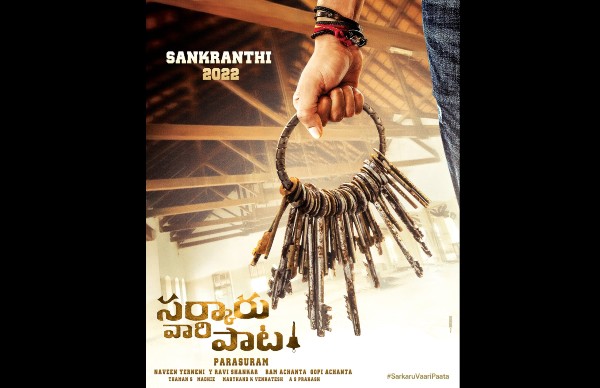