Sundeep Kishan's highly anticipated film A1 Express has become the latest to join the list of films that have been leaked online. The sports drama directed by debutant Dennis Jeevan Kanukolanu that released today (March 5) in theatres, has been leaked on Telegram and other piracy-based websites.

Also featuring Lavanya Tripathi, the film has been garnering positive response from the audience, especially for the storyline and acting chops of the lead actors. Notably, A1 Express marks leading lady Lavanya's second collaboration with Sundeep after the 2017 mystery thriller Maayavan, helmed by CV Kumar. Much before the release, A1 Express' songs and trailer had interested many, which is undoubtedly one of the many reasons why audience flocked to the theatres. The film reportedly revolves around a determined youngster who fights against all odds including corruption and nepotism to become India's hockey champion.

As revealed earlier by Sundeep, though A1 Express is the remake of Tamil film Natpe Thunai (2019) starring Hiphop Tamizha Adhi and Anagha, 50% of the plot of the sports drama has been tweaked to cater to the expectations of the Telugu audience. 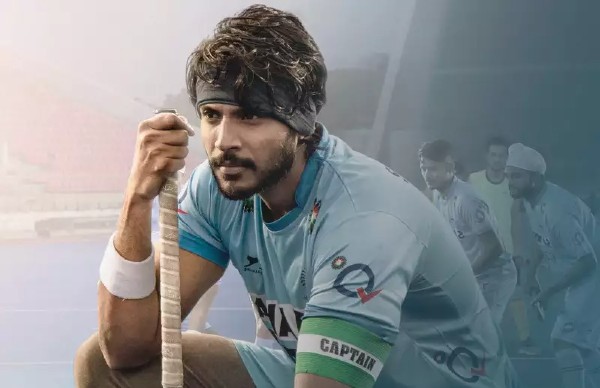 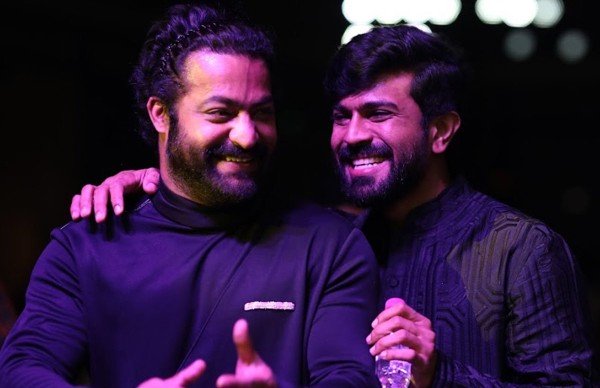